The P5 billion Bicol International Airport (BIA) in Daraga, Albay, will open for commercial domestic flights on Thursday, Oct. 7, 2021, and for international flights a month afterwards.

DOTr Secretary Arthur Tugade oversaw the final inspection of BIA, which is dubbed as the country’s “Most Scenic Gateway” with the renowned Mount Mayon volcano as its backdrop, on Sunday, Oct. 3. 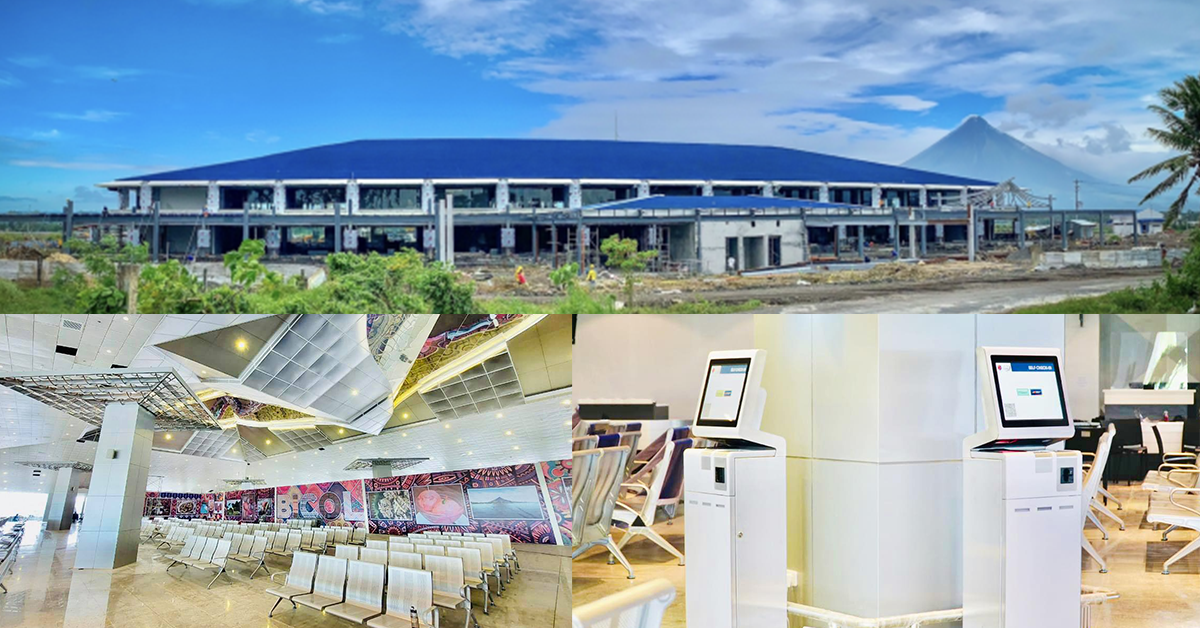 Tugade described the BIA’s operationalization as a “personal challenge” for him because several skeptics had doubts about its completion.

“We are glad to say that the BIA is now nearing completion and will be ready to service domestic aviation passengers by Thursday,” Tugade remarked after inspecting the BIA’s overall physical accomplishment.

He also stated that the facility would be ready for international flights by the end of the year, pending airline submissions for International Civil Aviation review.

“Construction works for the BIA were delayed for 11 years. It went through 3 groundbreaking ceremonies prior to this administration,”  Department of Transportation (DOTr) Secretary Art Tugade noted.

Meanwhile, CAAP Chief of Staff and Airport Projects Team Head Danjun Lucas said they recruited the service provider of Pampanga’s Clark International Airport (CRK) to utilize the same high-tech capabilities as the CRK, which has a contactless luggage handling and food ordering system.

Contactless common use self-service kiosks are accessible at the passenger terminal building ground floor check-in lobby, allowing passengers to check-in without having to deal with anyone.

The BIA, which has the famed Mayon Volcano as its breathtaking background, is anticipated to accommodate two million airline passengers annually once it is completed.

Sunwest Construction and Development Corp. is in charge of Package 2A, which includes the airport’s landside facilities such as the administration building, air traffic control building, crash fire rescue building, and maintenance building.

Meanwhile, the E.M. Cuerpo construction business is in command of Package 2B of the airport project, which includes the construction of the passenger terminal building, taxiway, runway expansion, and other site development works.

The renowned Mayon Volcano, an active stratovolcano, can be seen from the airport. The administrative, air traffic control, and maintenance buildings are among the landside facilities being constructed under package 2A.

In package three, BIA will be outfitted with navigational aids such as meteorological equipment and airport security systems.

A new passenger terminal building with a 486m2 arrival/departure lounge will be built at the airport, totaling 13,680m2. The concept also includes a 2.3-kilometer-long runway that can accommodate heavier aircraft. 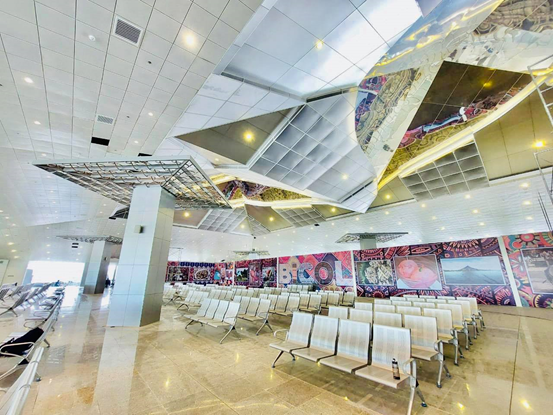 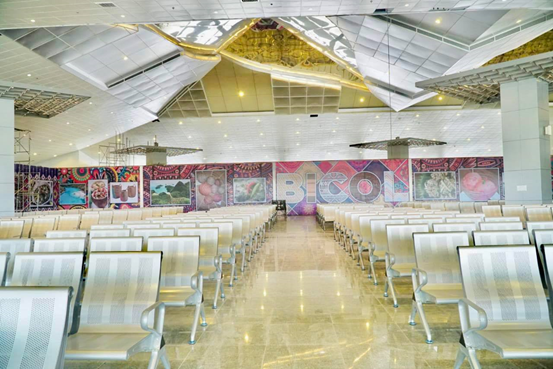 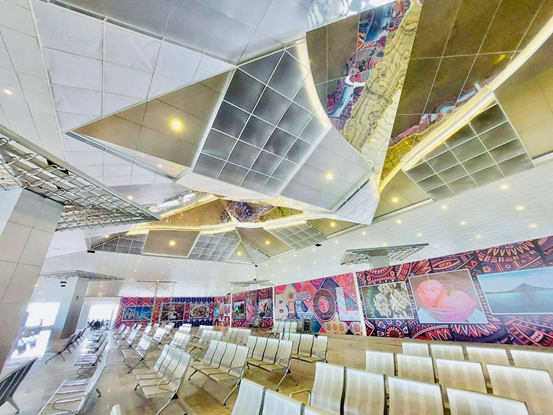 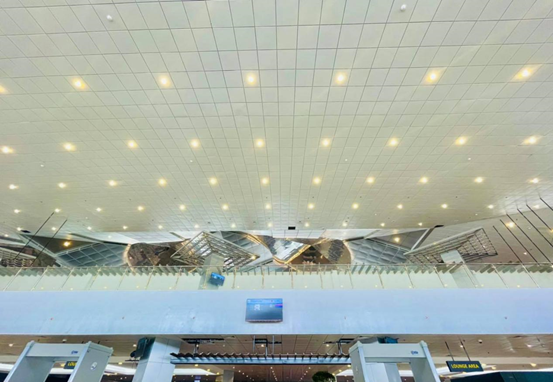 All photos are from DOTr Sec. Art Tugade/Facebook Page

LOOK: sneak peek of the newest, world-class terminal of Clark International Airport
BGC-Ortigas Bridge is now open to public —a road to 12-minute ride between the area
Mark Villar resigned as DPWH chief: What are the construction projects under his term?

Here’s How Stainless Steel Buildings are ...