Challenges of Construction: Flawed Designs and Practices of History

Structural failures are not particularly widespread. If anything, it is a good thing that it seldom occurs within the international construction industry.

While most construction projects are subject to strict quality control, there are some that have managed to slip past the radar. This can either be due to incompetence, subtle design flaws, or details beyond their control. There have been disastrous outcomes, while others managed to keep the structures safe. Whatever the reason, missteps can be avoided at all costs, especially given the scale of most infrastructure projects. History holds dozens of examples, but here are five construction projects whose stories bordered on poor decisions or even work practices. 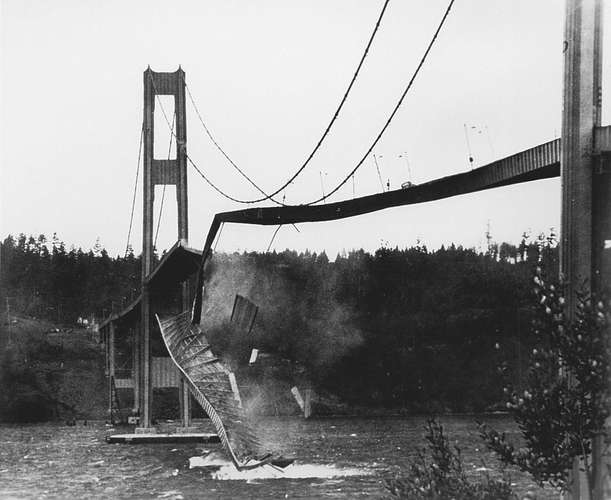 Photo of the collapse. Photo courtesy of Encyclopedia Britannica

The original Tacoma Narrows Bridge is still remembered today as a lesson for engineers. The original idea was for the bridge to be a modern feat of engineering. But four months after its completion, a portion collapsed due to a design flaw. Wind behavior and vulnerability was not factored in the design, resulting in an aerodynamic flutter that destabilized the cables of the bridge. The disaster resulted in one lost life: a driver’s pet dog. But the scale of this catastrophe was enough to change everyone’s perception towards the importance of aerodynamics in infrastructure.

The collapse of the Tacoma Narrows Bridge. Footage courtesy of Youtube – Tony C 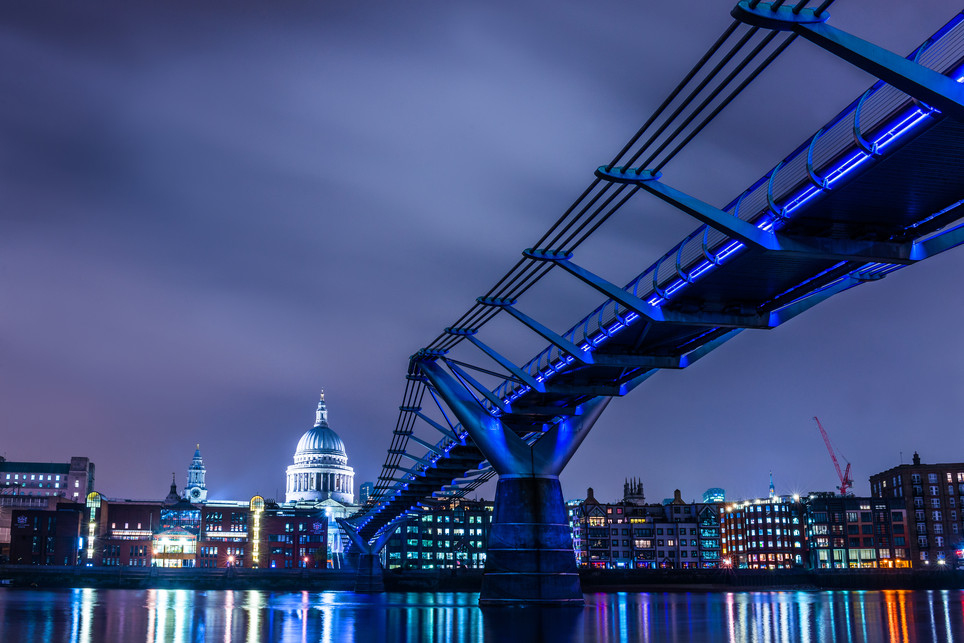 The Millennium Bridge in all its wobbly glory.

The Millennium Bridge is known to Londoners as the “Wobbly Bridge” because of its precarious swaying caused by its lateral suspension lacking tall supporting columns. While the bridge did not have any (dangerous) engineering flaws, many became very concerned over its liberal movement. Though it was not deemed a safety problem, the scare was enough to prompt its engineers to fix the issue without completely altering its design. It was seen as having a similar issue with the Tacoma Narrows Bridge, though the issues with the American bridge was caused by wind frequency and not vibrations.

The Millennium Bridge was eventually fitted mass dampers, which aided in stabilizing it to an extent.

The Leaning Tower of Pisa 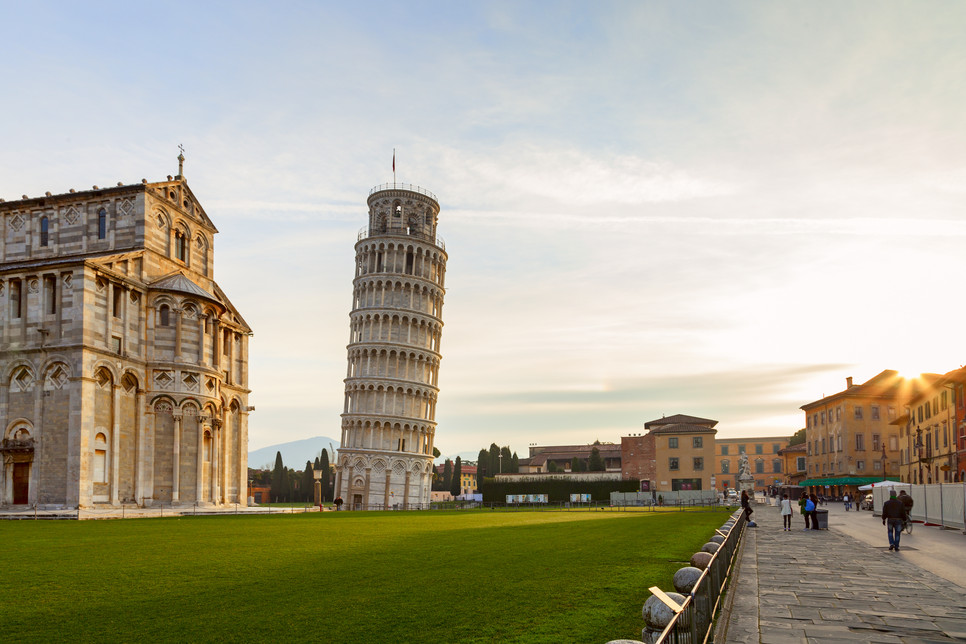 The Tower of Pisa. Notice the slight curve of the structure..

The Leaning Tower of Pisa stands as a fine example of turning an error into a success. It has become an icon of architecture, known for its peculiar state and age. But did you know that reason for its circumstances is due to an oversight regarding the land it was built on?

The three things you should know about the tower’s development:

Despite its seemingly fragile appearance, the tower has proven itself to be resilient, surviving through four earthquakes and the wrath of time since its construction. Its maintenance efforts go beyond what is necessary to ensure its utmost protection from the natural climate. This includes placing lead counterweights at its north side and reinforcing the foundations with concrete. 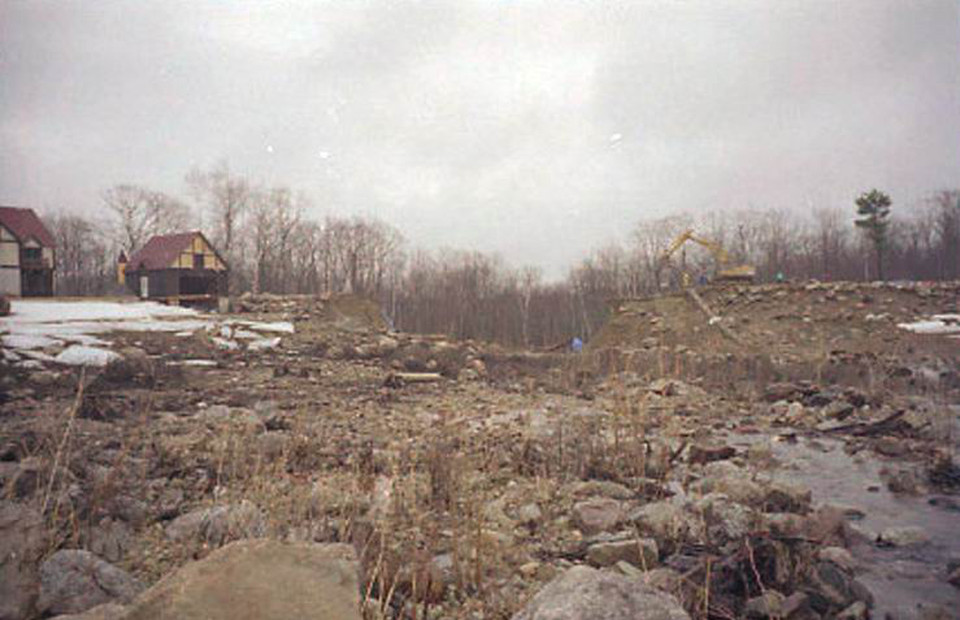 The Meadow Pond Dam was a privately-owned dam in Alton, Hampshire. It is infamously known for failing in 1996, causing a flood that led to a mass power outage and one fatality. The catastrophe ended with over $5 million in damages and a wave of awful memories for the affected residents. According to the investigations, the cause of the disaster was due to construction and design shortcomings. The original designs by the engineers were ignored during its construction because the owner wanted to cut costs.

The dam was conceived purely for recreational purposes. After the accident, a strong push for state laws against the development of private dams soon followed. 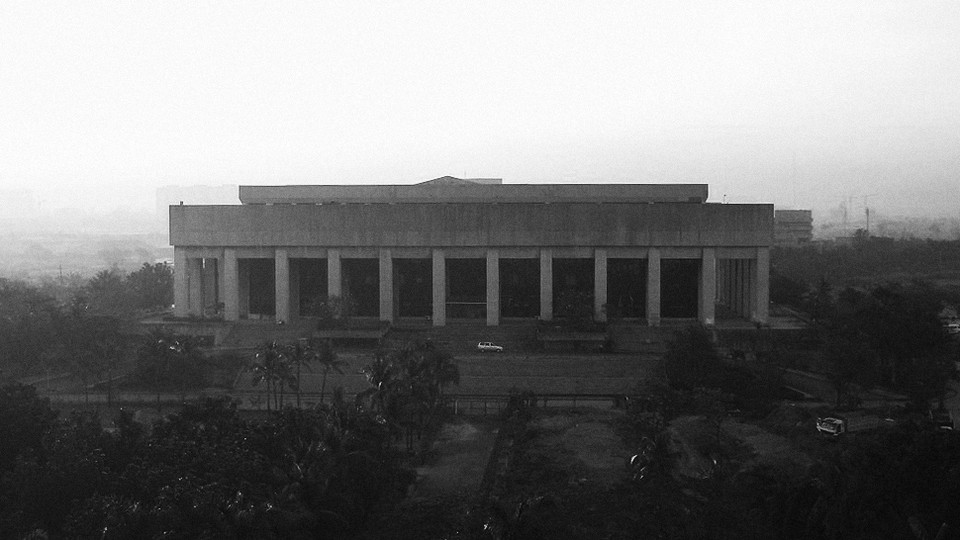 It is no small exaggeration to say that the Metro Manila Film Center was constructed through blood, sweat, and tears. The former First Lady Imelda Marcos envisioned it as a grand center for Philippine theater and culture. Unfortunately, many people paid the price to meet her grandiose ambition.

To meet the impossible deadlines, health and safety measures were compromised. Thousands of workers worked grueling day and night shifts to finish the building. The main lobby was finished in 72 hours, a feat which normally would have taken workers 11 weeks to do.  During its construction, a scaffolding collapsed at around 3 am, trapping numerous workers in quick-drying cement. Making matters worse, responders could not get inside for hours as an effect of the media suppression efforts. When they were finally allowed in, it was already too late. It was reported that 168 workers died in the disaster.

While the building enjoyed success during its first year, it was impossible to suppress the disturbing story behind its completion. Many believe that the location is cursed, haunted by those who died in the incident. The flaws of this historical fiasco point to the lack of consideration for the condition of the workers. Coupled with the ridiculous deadline and the less-than-ideal handling of the situation, the building was destined to be remembered for its past, not for what it aspired to be.

The industry is full of diverse projects that aim to challenge boundaries and test limits. There are many decisions to face in the construction industry, and not all of them are flawless, especially at first glance. It’s important to consider the best way to a successful completion instead of relying on the fastest or cheapest way to finish the work.