DPWH targets 2021 for the opening of the new Katipunan Ave. Road Extension

According to the Department of Public Works and Highways (DPWH), the new 3.38km Katipunan Ave. extension is making good progress and will reach full completion this 2021. The new road aims to cut down travel time from Quezon to Rizal to 40 minutes.

DPWH Secretary Mark Villar stated that the project will cater to the increasing demand for alternate routes from Katipunan to Batasan, Quezon City to the Province of Rizal. It also aims to ease traffic situations in connected areas such as Commonwealth Ave.

“DPWH, through the administration’s ‘Build, Build, Build’ program, is targeting the completion of this project this 2021 to enable more convenient travels and stimulate the economy,” said DPWH Secretary Mark Villar. He expects the project to decongest traffic by at least 10,000 vehicles. 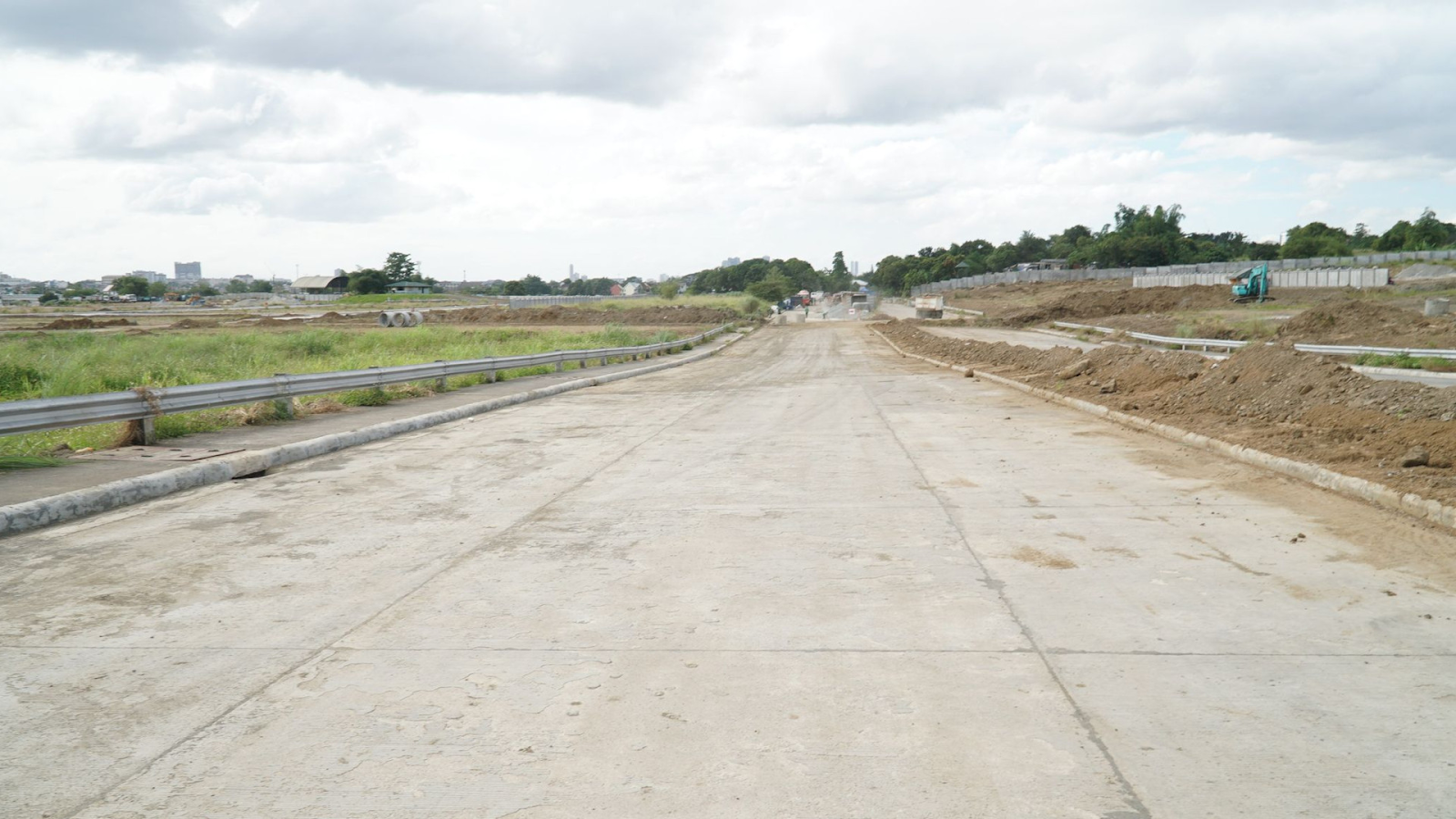 “We are fast-tracking the construction of Phases 1 and 2 from Metropolitan Waterworks and Sewerage System Property and Government Service Insurance System Properties to Vista Real Subdivision which are now 60% and 90% complete,” added Secretary Villar.

The extension project is said to have been proposed sixty years prior, only being revived less than four years ago. The most prominent reason for the delay stemmed from immovable obstructions, or land areas belonging to private owners. It was only recently that the government had managed to convince them to cooperate for the project’s sake.

Fun and Easy DIY Ideas for ...