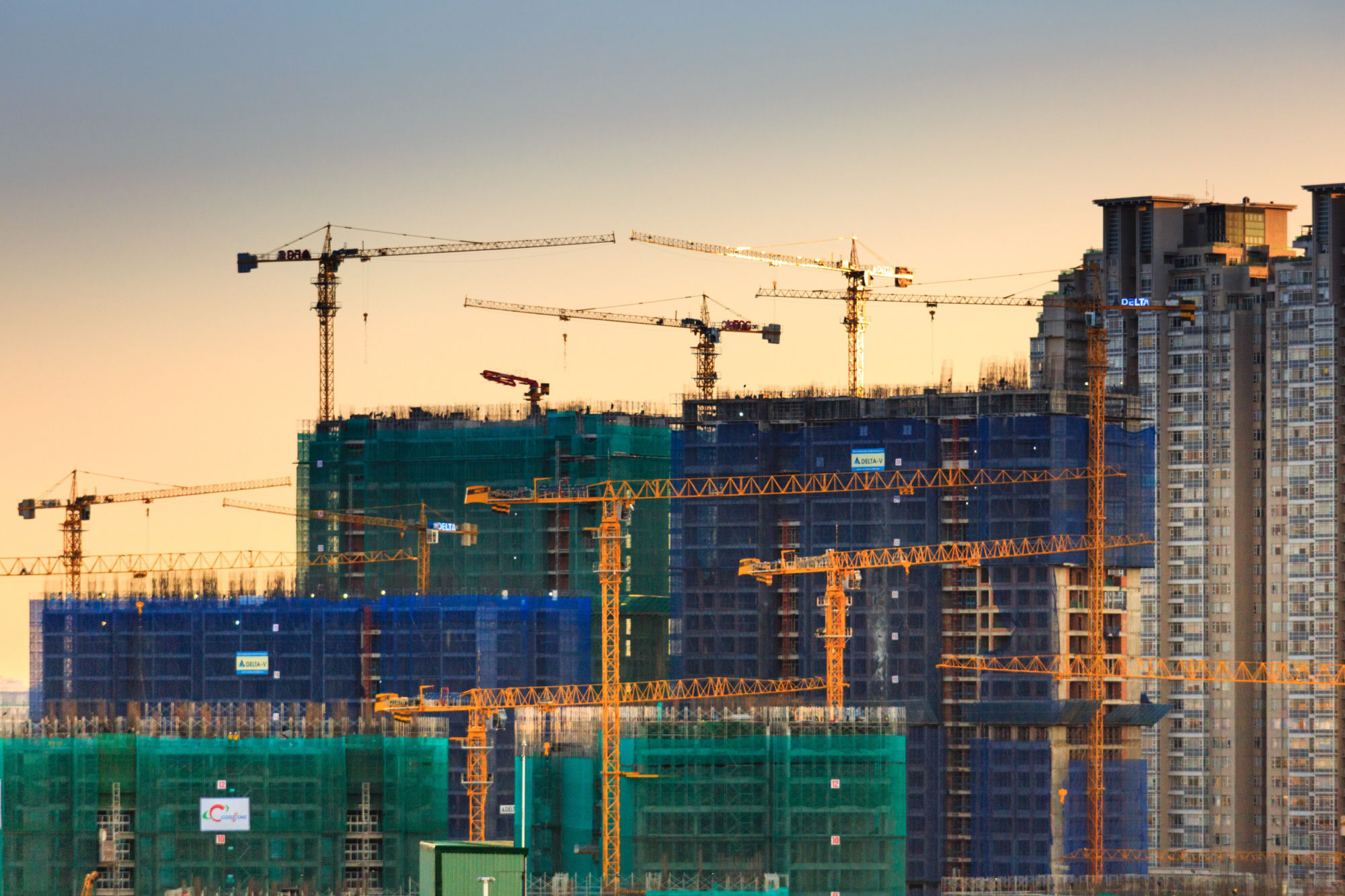 For the Department of Public Works and Highways (DPWH), the turn of times has brought disruption to a number of government construction plans—including over 2,000 delayed projects. The last quarter of the year is expected to see a final push from the government to bring plans back on track, along with adding even more quarantine facilities for the COVID-19 response. Read more for a rundown of the latest news on public works efforts.

Delayed P101B worth of DPWH projects

According to the Commission on Audit (COA) 2019 report, 2,441 projects amounting to P101.690B are currently put on hold, citing insufficient coordination with local government units (LGUs) and failure to assess the projects’ technical viability during their early stages as factors in DPWH’s delays and non-implementations. 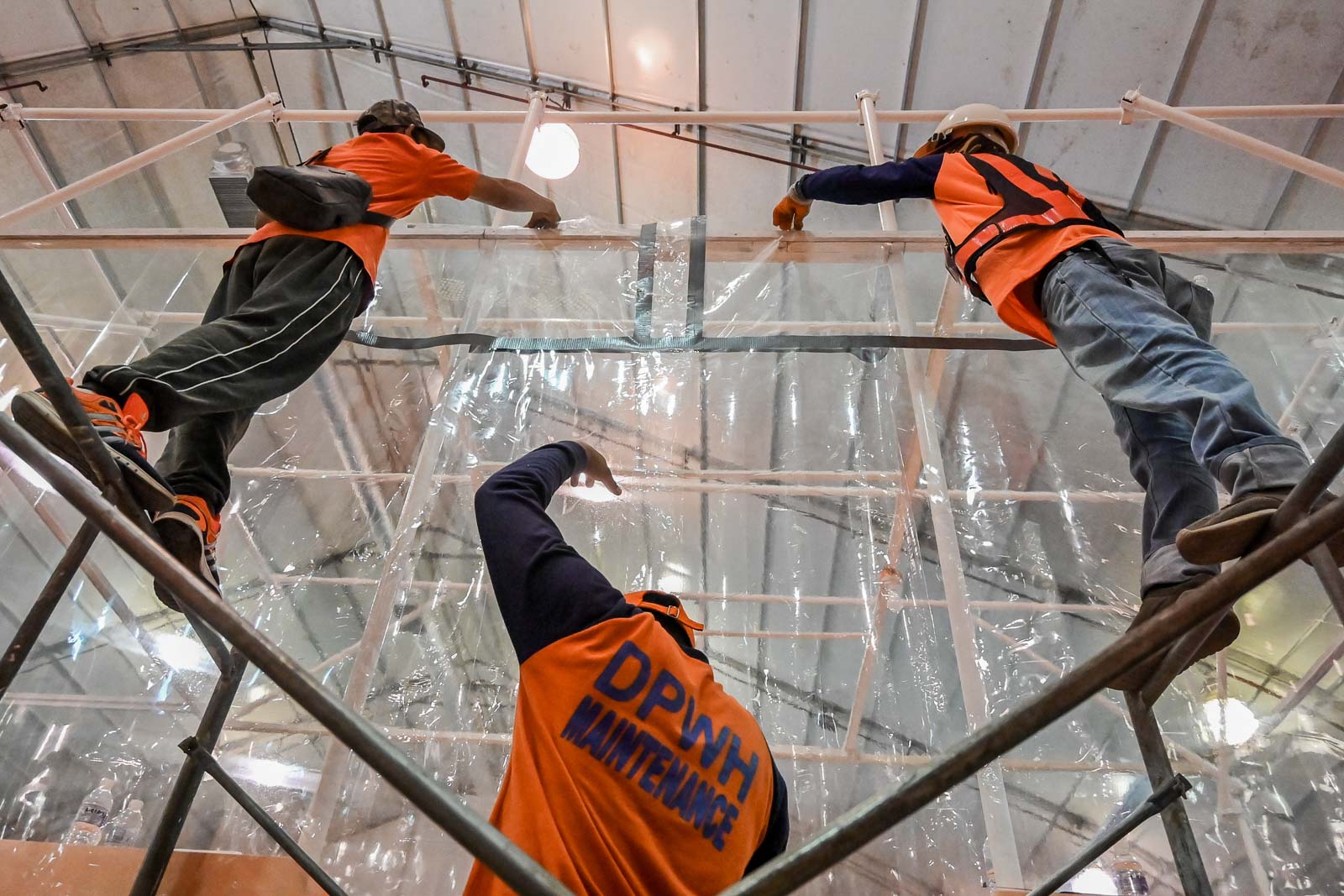 Weather conditions, pending permits and clearances, late release of funds, and other logistical concerns were not properly taken into account, says COA.

To expedite the projects, DPWH is doubling down on demand letters and notices being sent to contractors along with closer coordination with involved LGUs and agencies.

Last October 30, a new 32-room quarantine facility was turned over to the city of Bacolod. More facilities of the same size are still in the works to add to the planned 362-bed Bacolod facilities.

Tagaytay’s latest decongestion efforts include a newly inaugurated portion of the Tagaytay Bypass Road. 1.54 kilometers of road have been opened at the Maitim and Kaybagal sections to make way for motorists and cyclists. 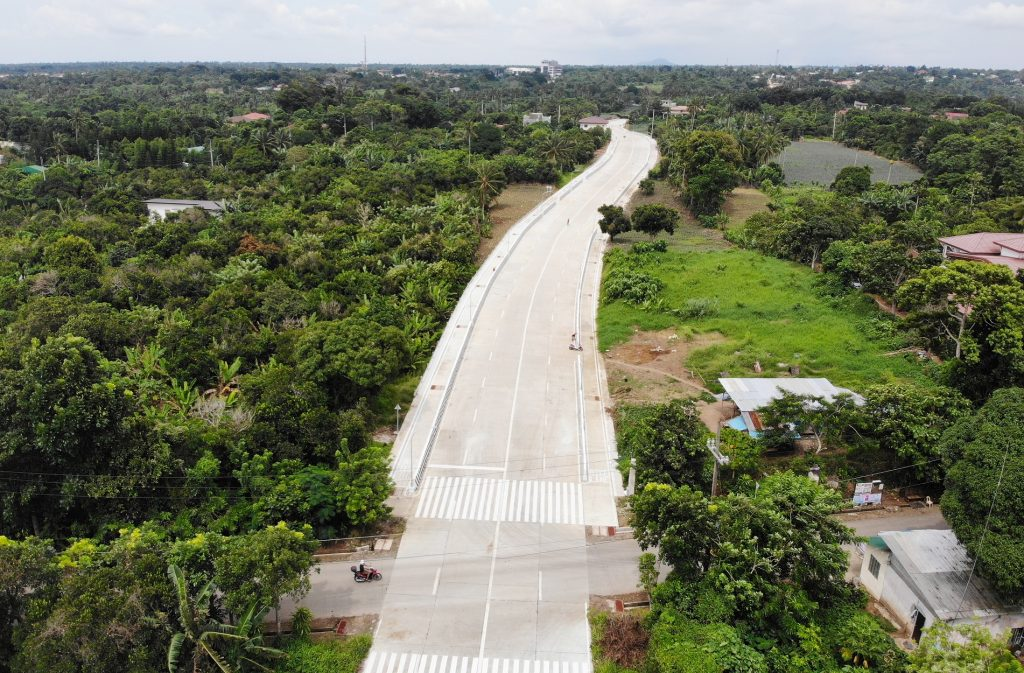 Expect the Tagaytay Bypass Road to be more accessible to cyclists and motorists. | Photo courtesy of Manila Bulletin

The newly opened portion is part of the 8.59-kilometer Tagaytay Bypass Road, which once completed, is expected to reduce the travel time from Alfonso to Tagaytay City to 20 minutes. More road opening and concreting initiatives are being done at Balagbag, Salaban, Guinhawa, and Patuto 3 sections.

President Rodrigo Duterte’s “Build Build Build” program is set for another review this November by an interagency Infrastructure Committee. Currently, there are 104 major projects in the pipeline.

According to Secretary Vivencio B. Dizon, many of the flagship projects are near completion. Dizon adds that his camp is confident that some Public-Private Partnership (PPP) projects will be approved before the year ends. The deals are made more agreeable to private tycoons with stipulations, allowing longer contract terms and deferred government revenue share. 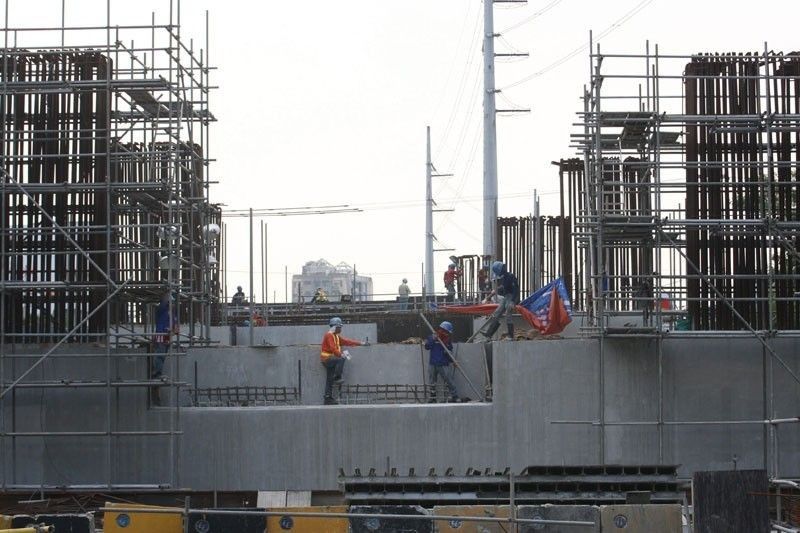 PPP deals are responsible for a significant number of the country’s major infrastructures. | Photo courtesy of The STAR

In response to the pandemic, the government has been welcoming more PPP infrastructure to bridge funding for “new normal” initiatives. 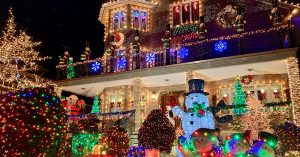 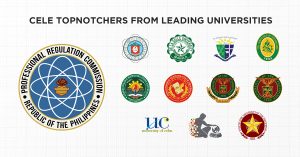 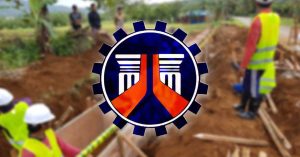 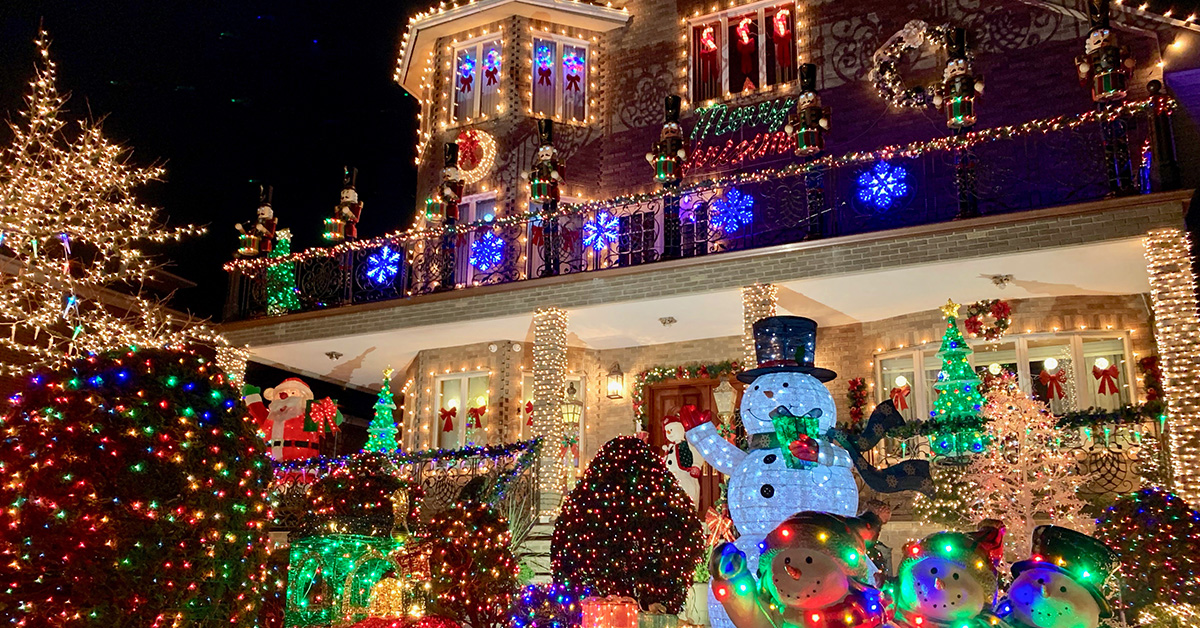 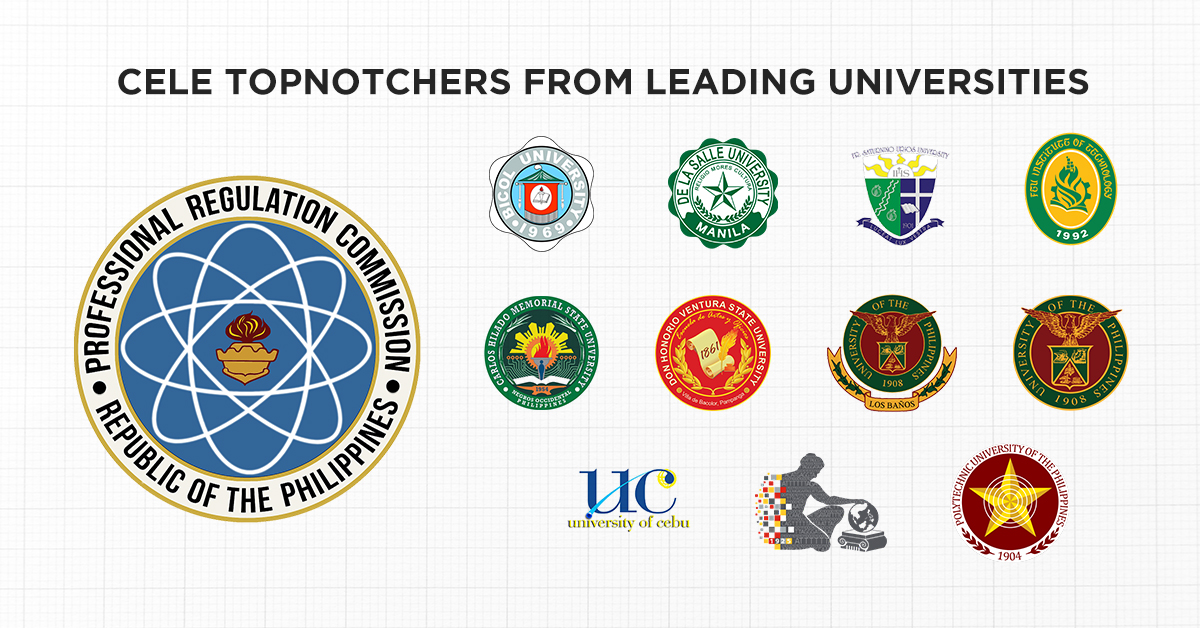 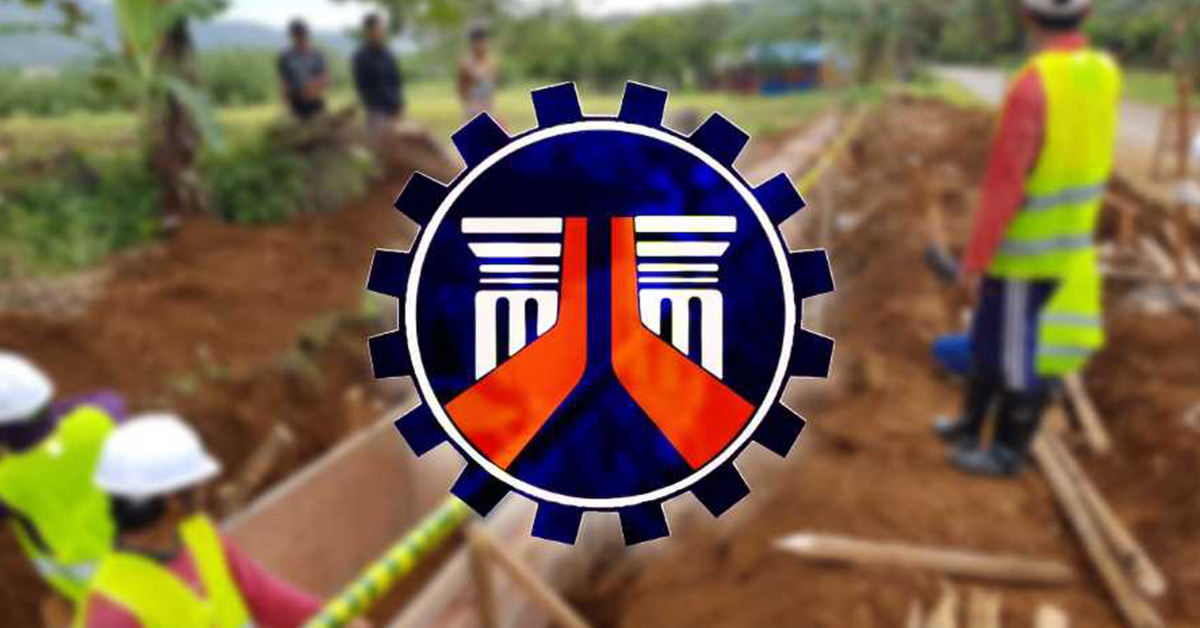 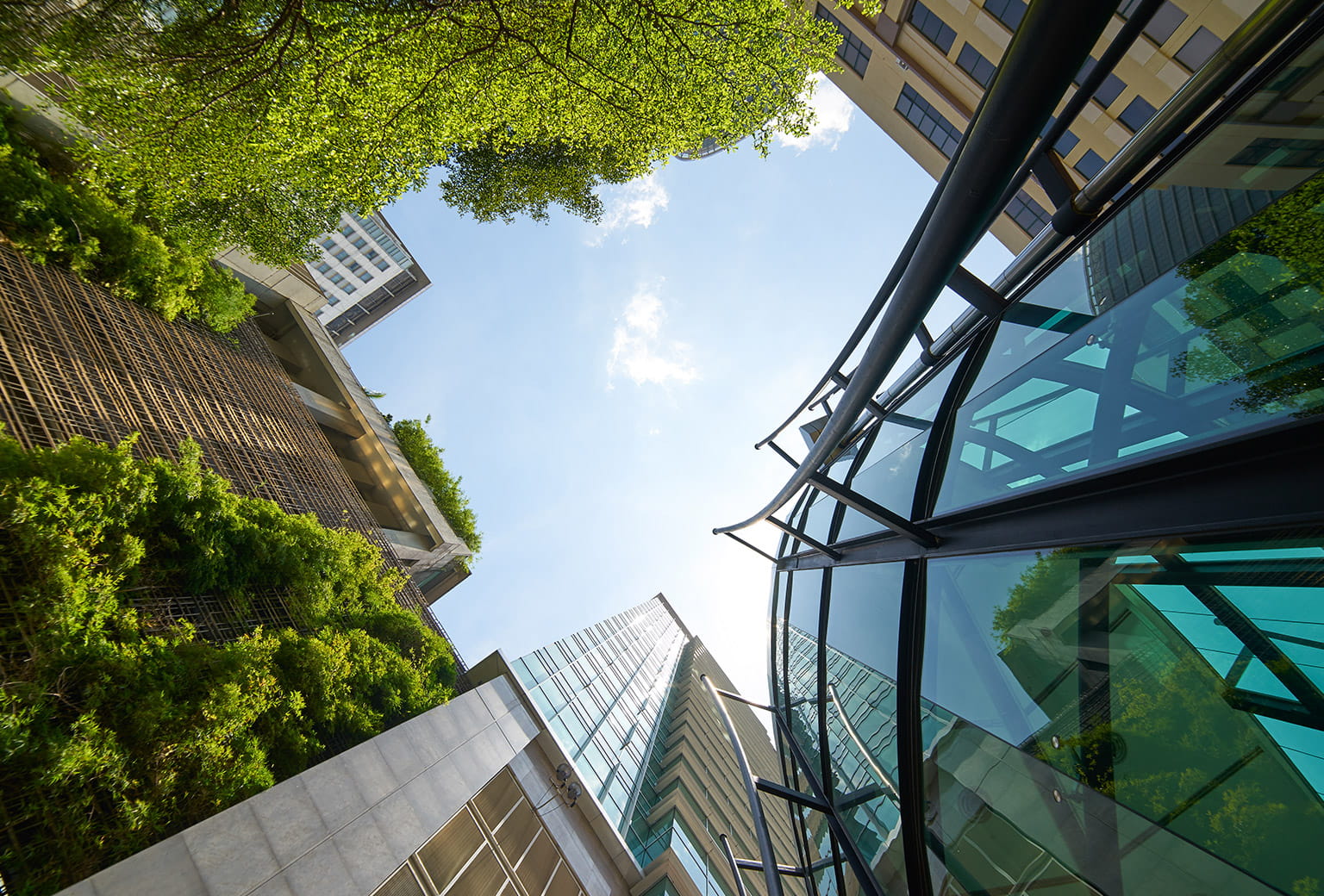