Faster Road Trips Coming Up, Thanks To DPWH Infra Projects 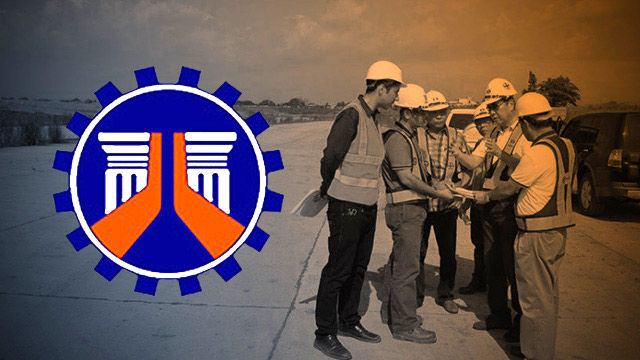 When the current administration launched their “Build, Build, Build” infrastructure program last year, the general public perceived it to be an ambitious plan. However, less than a year after its launch, the identified pilot projects of this initiative are halfway done.

According to the DPWH Secretary Mark Villar, thousands of infrastructure projects have reached 50 percent completion, foremost of which is the 9,000 kilometers of road networks nationwide. There are also 2,000 bridges and around 4,000 flood control projects that are well underway in key cities of the country. These figures show that there is indeed a substantial room for growth in infrastructure projects in the Philippines.

Public-Private Partnerships (PPP) played a key role in these unprecedented accomplishments. The said collaboration provided the government with the valuable assistance to develop critical infrastructure projects that have an impact on the country’s economic growth, particularly in the tourism sector.

Here are a few of the PPP road projects that can help ease nationwide road congestion:

The ongoing CALAX project aims to address the booming economy of the Southern Tagalog Region. It is a 44.2 kilometer four-lane tollway which will be connecting the Cavite Expressway (CAVITEx) and the South Luzon Expressway (SLEx). Currently, road construction in the towns of Biñan, Carmona, and Sta. Rosa has been completed. Major developments are anticipated to start at the Cavite segment soon. The CALAX project is expected to be completed by October 2020.

Another PPP project in the works is the CCLEx, also known as the Metro Cebu Expressway. It is a P28 biliion, 73.7 kilometer project that is set to open by the year 2021. To complement this ambitious project, a mass transit system called the Integrated Intermodal Transport System (IITS) has been proposed. Should the IITS be approved, the plan boasts a Bus Rapid Transit (BRT) system, iconic cable cars, as well as monorails to further support the anticipated demand for transport networks in the Queen City of the South.

The guarantee of a dramatic decrease in travel time was announced by the DPWH when the construction of the CLLEx Phase 1 is complete. The usual 70-minute commute from Tarlac City to Cabanatuan City will soon be a mere 20 minutes, effectively cutting the transit time to more than half. It is likewise disclosed by the said government agency that a daily number of 11,200 motorists are predicted to use the four-lane, 30 kilometer highway daily. 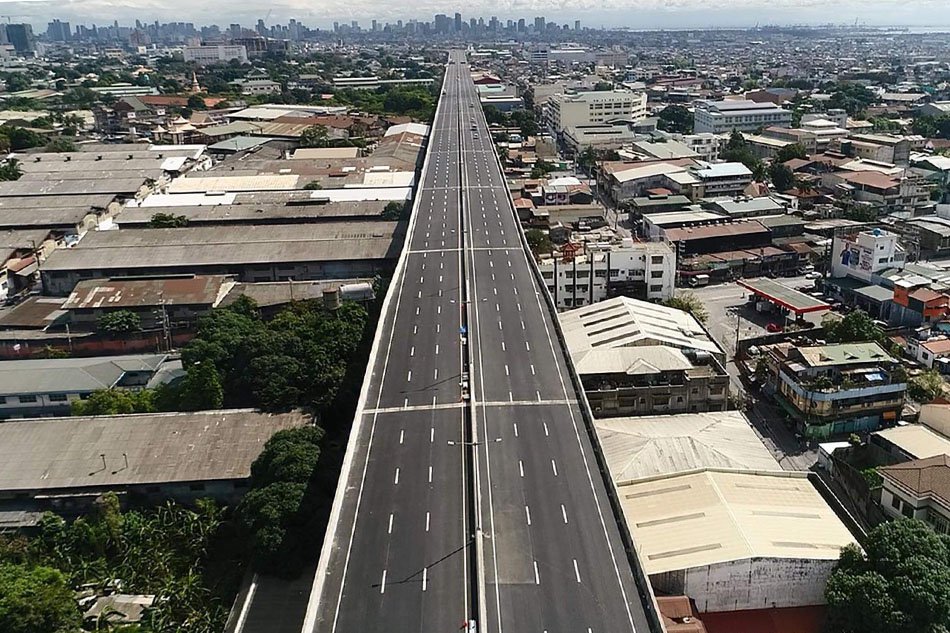 Projected during the Arroyo administration, the NLEx-SLEx Connector Road will finally push through and start construction soon. The 8 kilometer expressway is expected to open to the public by mid-2021.

Completion of this project will provide huge relief to those who will travel from North to South and vice versa. According to DPWH, the average two-hour travel time is cut to 20 minutes once the road is done. This will also give the Filipino people an alternative route that will help ease the traffic situation on EDSA and C-5. 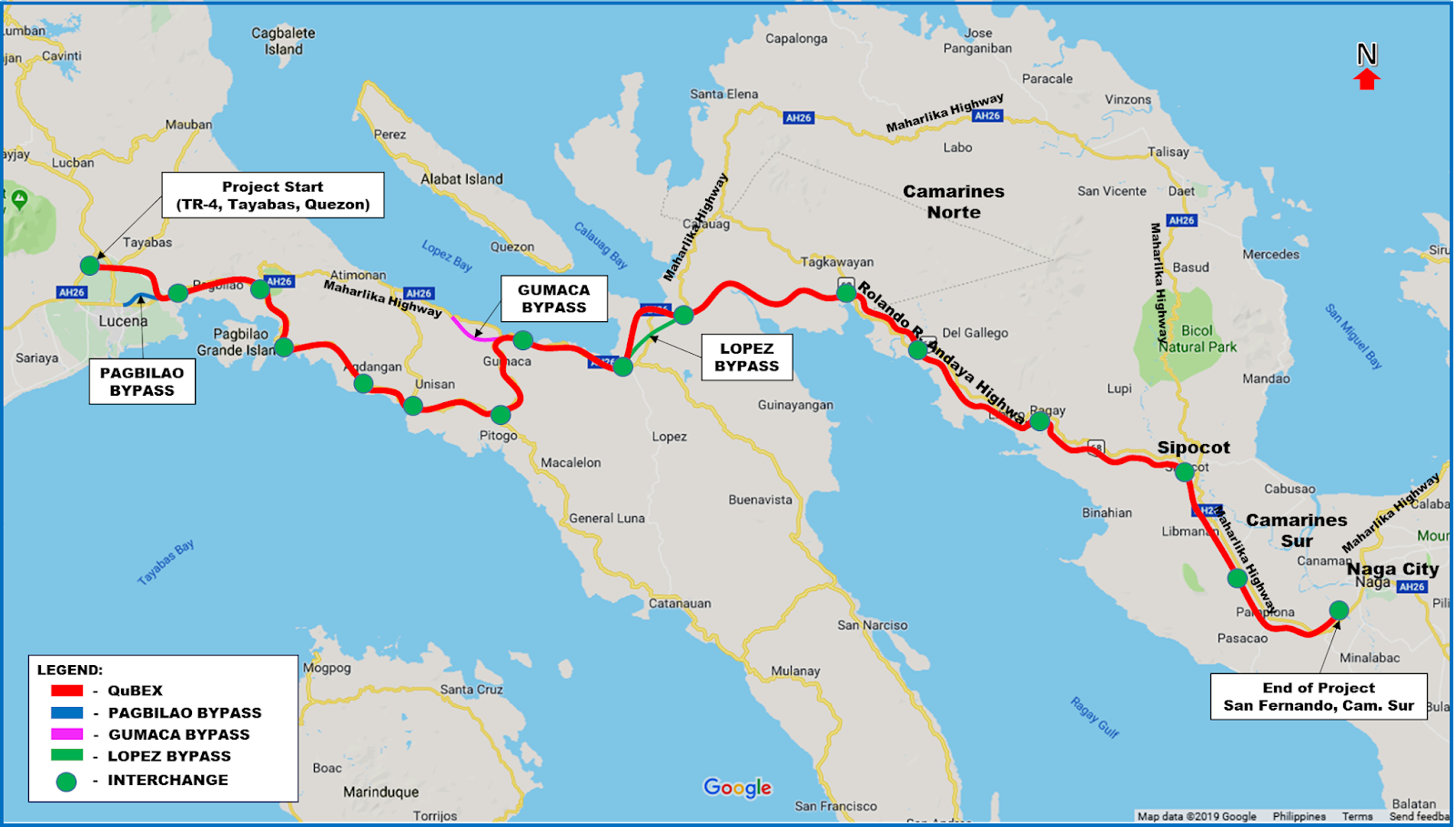 The last infrastructure project in the “Build, Build, Build” program is the road project between Lucena City and Camarines Sur. DPWH Secretary Mark Villar mentioned that the submission of feasibility studies for the QBEx will be moved to the third quarter of this year. The postponement was due to details in the road alignment that still need to be done. As QBEx is a huge undertaking, composed of 220 kilometers of road construction, it is critical to finalize these details to leave no room for error in both the planning and the execution of the project. The road spans from Quezon’s Lucena City to Naga’s San Fernando town in Camarines Sur.

With these infrastructure developments well underway, the DPWH and PPP can pave the way for Filipinos to look forward to a more pleasant road travel experience.