Love Locks – The Burden of a Million Heavy Hearts 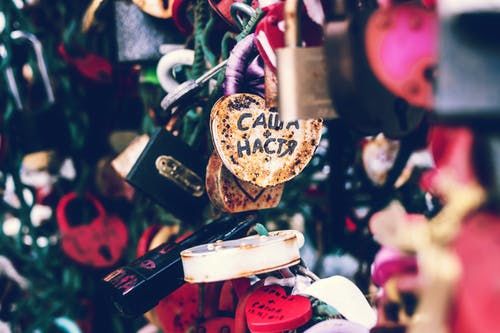 Ask someone about love locks, and they will tell you that these are either romantic or an overrated nuisance. This symbolic act of professing eternal love to one’s partner has garnered attention through the years for being an idealistic, albeit environment-damaging concept. It is a phenomenon that had once taken the world by storm due to how easy it is to do and its association with landmarks of love and broken promises.

The tradition of love locking involves a padlock, a key, a marker, and a special someone. If you have them all at hand, the next step is to locate the nearest bridge that you can ruin and find out if there are any laws against putting a love lock on it. No laws? Write your name and the name of your lover on the lock, secure it on the bridge, and throw away the key.

Congratulations, you have achieved romance.

Now you and your loved one can return to that bridge to reminisce on the good old days for a few years or so before the local government decides to undo your sentimental gesture.

Love hurts. In this case, it hurts to look at. Location: Hohenzollern

Contrary to popular belief, love locking did not originate in Paris. Rather, it became popular there due to its reputation of being the City of Love. Add that to the number of its beautiful bridges, like the Pont Des Arts and the Pont de l’Archevêché, and what you get is a location that hopefuls would want to leave their mark on. So how did this entire thing start?

There are two popular stories that tell of how the concept began, or at least why it became an international phenomenon.

The first tells a story of two young Serbian lovers who, unfortunately, had to live at the wrong place at the wrong time. The year was 1914, and the world was about to participate in pointless bloodshed. The first world war had begun, and for Relja and Nada, their world was falling apart. Relja was forced to join the war, leaving his lover at home. Nada prayed for his safety and swift return, hoping the love of her life would not die a violent death. Relja survived the war, but he never returned to Nada. He fell for another woman in Corfu, leaving his first love to die back home of a broken heart. The story irked the people of their town, who knew of their passionate beginnings and their recurring meetings at the Most Ljubavi, better known as the Bridge of Love. To ensure that they don’t suffer the same fate, the women began buying padlocks and started writing their names and their significant other’s name on it, before attaching them to the bridge and throwing the key to the river.

And thus began the tradition in the country of Serbia. The Most Ljubavi is a rather short bridge, and unlike other love-locked bridges around the world, this one still has the padlocks in place. 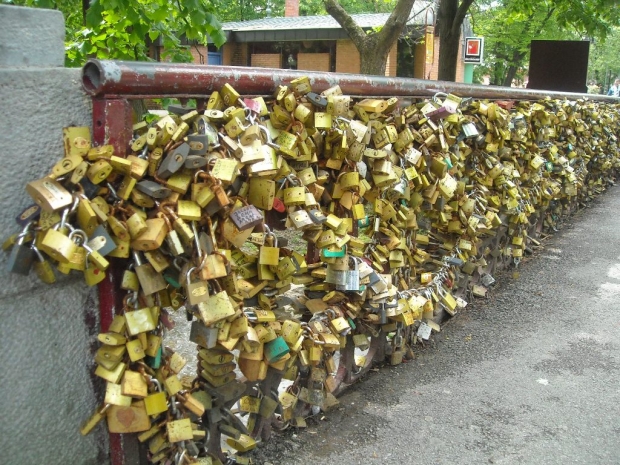 Enough to make a scrapper swoon. Location: Most Ljubavi | Photo courtesy of inserbia.info

The second one features a 2007 movie called Ho voglia di te (I Want You), an Italian film based on the book of the same name. One scene involves the main protagonist professing his love using a love lock. It is widely believed that both the film and the book were responsible for perpetuating the trend in general. It is interesting to note that the film’s characters attached their lock to a streetlamp on the bridge, not to the bridge itself.

While these stories romanticized the act, they unintentionally created a culture that did more harm than good. Love locks have lost their luster in the past decade, with both authorities and bridge enthusiasts making an effort to deter hopefuls from “vandalizing” their bridges.

The first signs of backlash came in 2010, where Parisians became concerned with the degradation of their bridges. Many of them became clunky and unsightly, and when the effort to remove them was enacted, the love lockers would simply migrate to another bridge. America, Italy, Australia, and many other countries were also affected by the love lock craze. Many flocked to their bridges as an alternative, but the locks here were swiftly removed due to safety reasons .

In 2015, the railings of the Pont Des Arts bridge collapsed from the weight of its attachments, prompting city officials to double its effort in removing the “trash” from their country’s infrastructure. As a result, millions of locks were removed, and the accident was used as a sufficient example of the trend’s hidden dangers. While there are still a couple of tourists who are eager to continue the tradition, the campaigns against love locking were strong enough to convince many to abandon the idea, as well as encouraging some to help remove their love locks if possible. 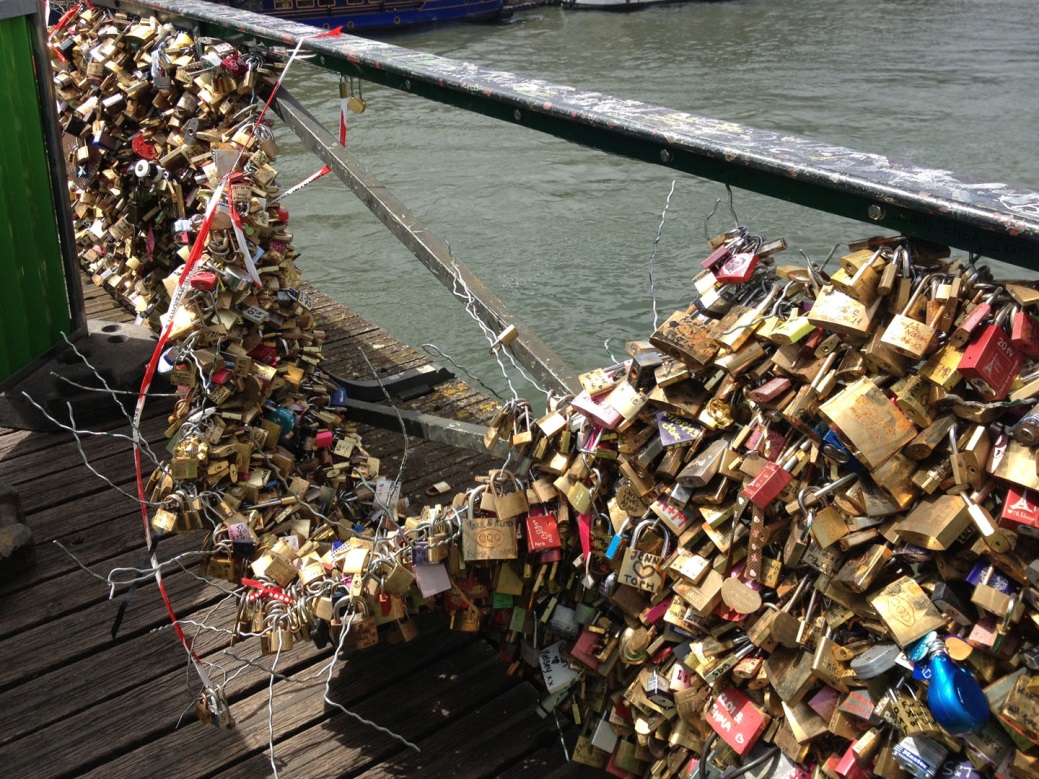 The love lock phenomenon is a product of lore and romance, a way of showing dedication and add a bit of magic to one’s love life. But in the end, the tradition has become a product of excess that has put a strain on many historical landmarks and infrastructure around the world. It is a practice that many have called for a permanent halt in the hopes of retaining the elegance of their bridges.

If you are thinking of secretly attaching one on a bridge for valentines, don’t. There are less-invasive ways you can show your love to someone and it doesn’t have to involve turning bridges into eyesores. If you want a permanent fix like the padlock, just have their names tattooed on you.

On second thought, don’t do that either. 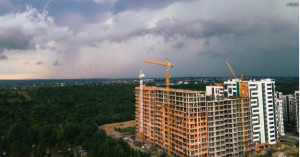 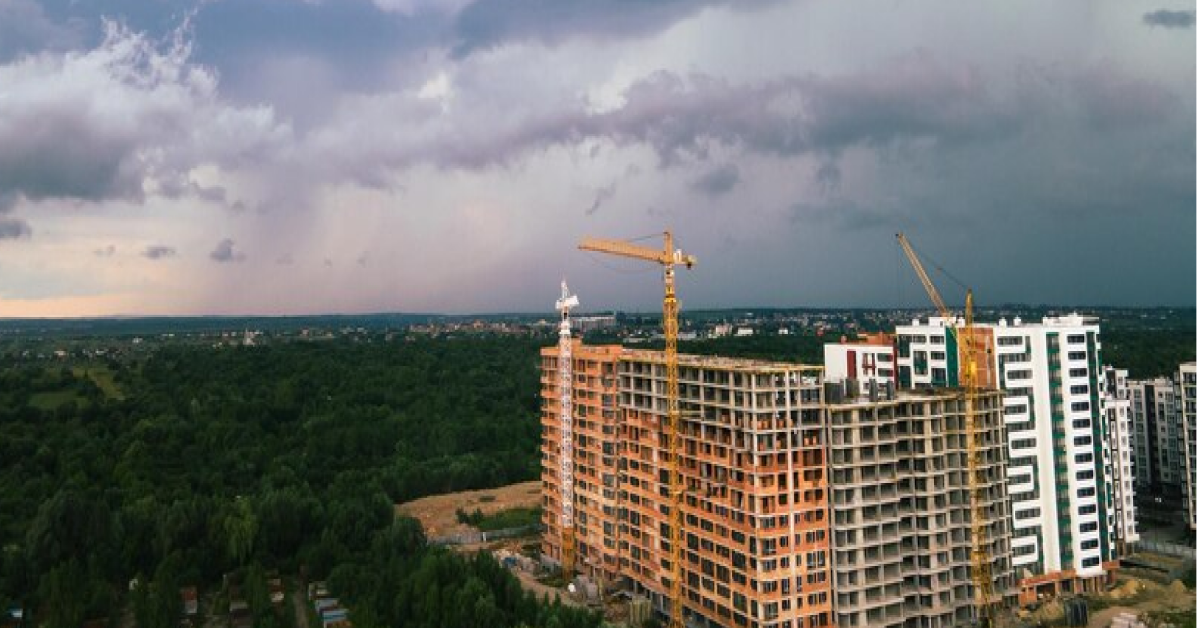