The Metro Manila Subway is a massive project that aims to ease the burden of commuting by cutting down travel time from Quezon City to Pasay from several hours to thirty minutes. 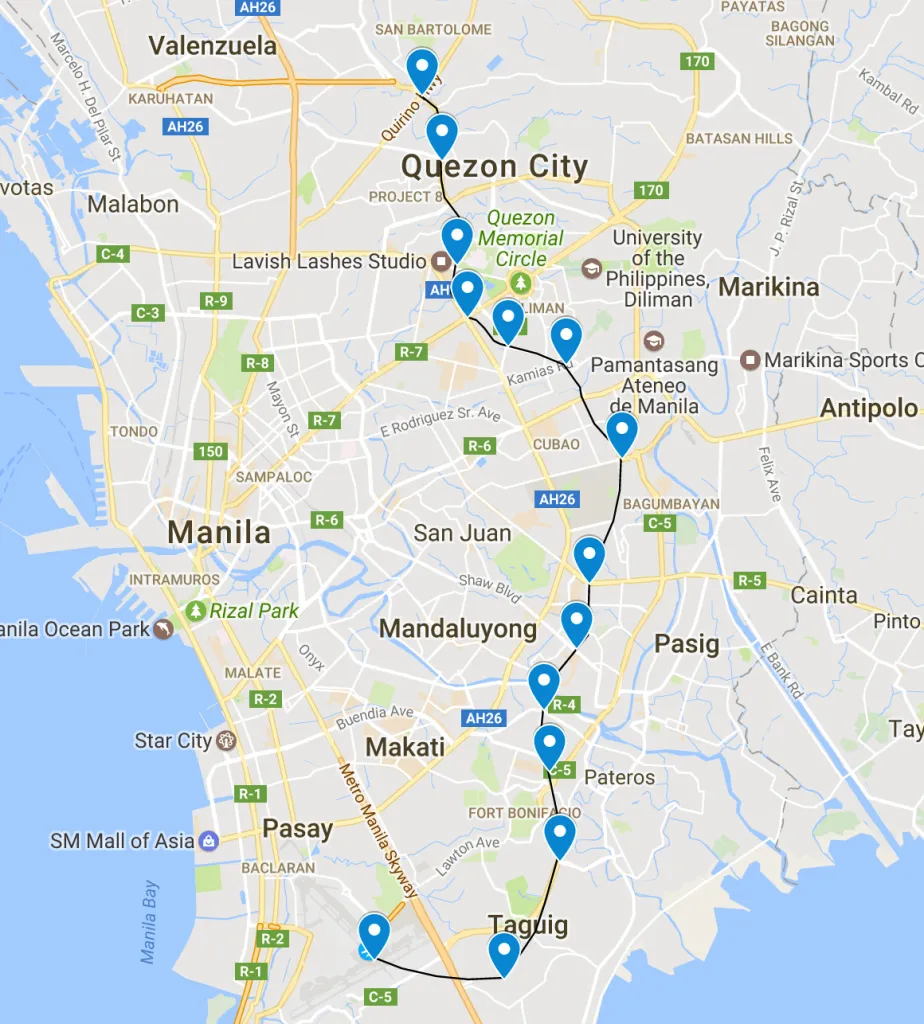 The project had already started construction back on February 27, 2019, and was slated to finish in 2025. Due to the ongoing pandemic, the estimated completion year was pushed to 2026. Despite setbacks, the Department of Transportation (DOTR) remains confident that the project will finish within the decade.

Here is a quick recap on what the latest is on the subway’s progress.

Jim Technology (JIMT) Corporation is a Japanese company that specializes in engineering and manufacturing tunneling machines. As the main contractor for the project, they are keen on taking on the challenges of the project. One of these is disaster-proofing the entire subway.

Since the Philippines is known for flooding incidents, one of the project’s main priorities is improving its resilience against these kinds of weather disasters. The DOTR is confident that the project will succeed, thanks to JIMT’s expertise on the matter.

“Bear in mind that the location in Japan is worse than the Philippines, where it is below sea level as they may call it. The subways in Japan are never flooded, and they are using that technology.” DOTR Secretary Arthur Tugade said.

Meanwhile, the DOTR has recently accepted the first two Tunnel Boring Machines (TBM) from JIMT. It can take up to an entire year for one TBM to be manufactured, and they are worth between P800M to P1 billion per machine. The first two of the planned twenty-five TBMs are expected to arrive early next year and will be used to excavate tunnels for the subway. 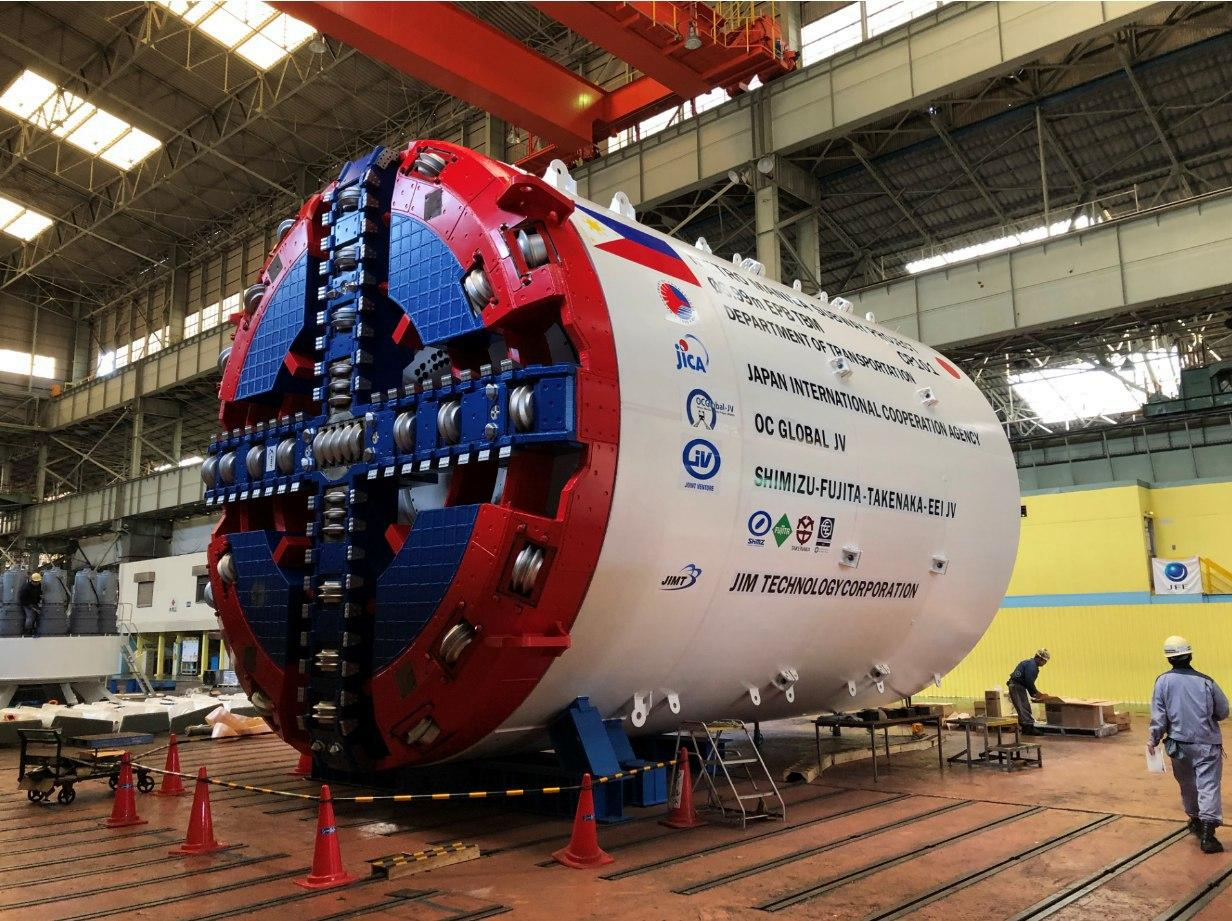 The DOTR wants the subway to be partially operational by December 2021, despite current circumstances. This means that the subway will undergo test runs between these three stations: Valenzuela – Mindanao Avenue Station, Tandang Sora Station, and North Avenue Station. Full operations will begin late 2025 or early 2026.

The rail line is expected to serve 370,000 passengers daily in its first year of full operations. It is designed to accommodate up to 1.5 million passengers per day. The Metro Manila Subway project is also expected to generate thousands of jobs for the Filipino people during construction and after its completion.

Fundamentals of Cement and Concrete Webinar