Labor attaché at the Philippine Overseas Labor Office (POLO) in Toronto, Rachel Zozobrado-Nagayo, is optimistic about this as the employers in Canada said that they lack available construction workers in their country so the demands for foreign employees increases. 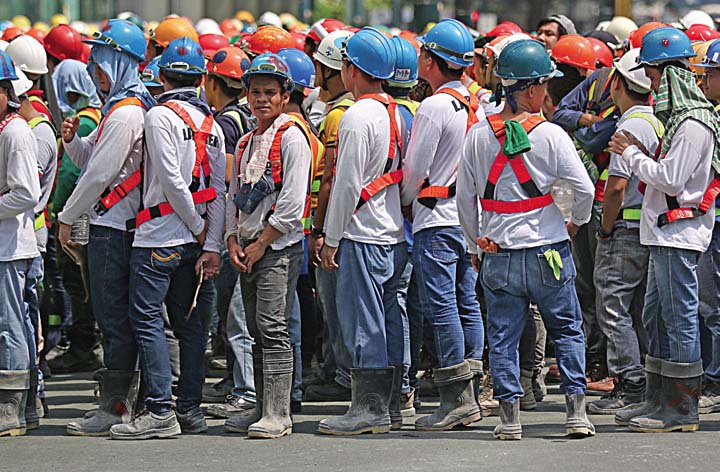 Additionally, Nagayo said that not many people in Canada want to work in the construction industry which results to searching for employees outside Canada.

According to her, there were at least five (5) companies which expressed their idea of hiring Filipino construction workers because of their work ethics and have already reached out to POLO in Toronto. 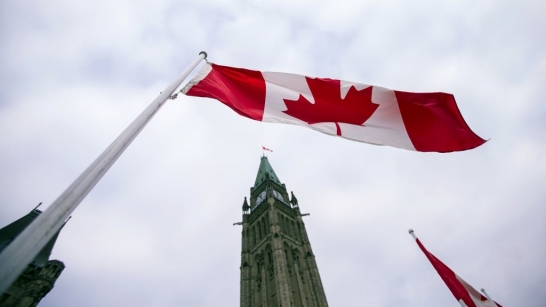 One employer alone, according to Nagayo, needed 5,000 workers. They find it difficult to find people in Canada who are willing to work because of the minimum wage offer, and looking, mainly, for general labor workers. 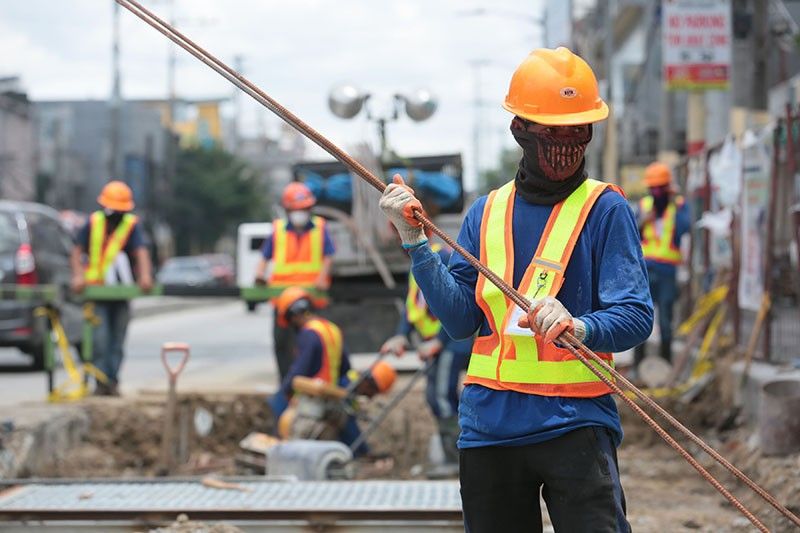 Meanwhile, another good news is that, apart from the construction jobs, there could also be more demands of other jobs for Filipinos in Canada. These includes jobs related to agriculture, food industry, and machine operations.