Plumbing isn’t easy, but it helps to be familiar with the job. Listed below are the most common pipes used in homes and low-rise buildings. Which one you’ll need will depend on the water’s type, temperature, and whether or not you will be drinking it in the future.

There are a lot of options available in the piping market which can become confusing sometimes. So relax and take note of these common types of pipes and their known functionality.

Cross-linked polyethylene pipes, commonly known as PEX pipes, are widely used in and around the world, thanks to its literal flexibility and reliability in residential plumbing. It is a kind of bendable plastic tube that is used for areas with minimal travel space. These pipes require minimal maintenance and can be considered as a slightly thinner version of PVC pipes, albeit unusable for outside ventures. This pipe is also optimal for interior water distribution.

The term “stainless steel” is popular with consumers, as the name implies a strong case of long-term reliability. For the most part, it is accurate, and in the plumbing business, it is the reason why it is popular with homeowners and plumbers alike. Stainless steel is an alloy of iron that contains a small amount of chromium, an element that provides high resistance against corrosion. This makes it perfect for areas that are prone to moisture.

However, keep in mind that stainless steel pipes are more expensive than the more common ones listed below. If you want something that looks and feels good to use, go for stainless. If you are strapped for cash, go for PVCs instead. 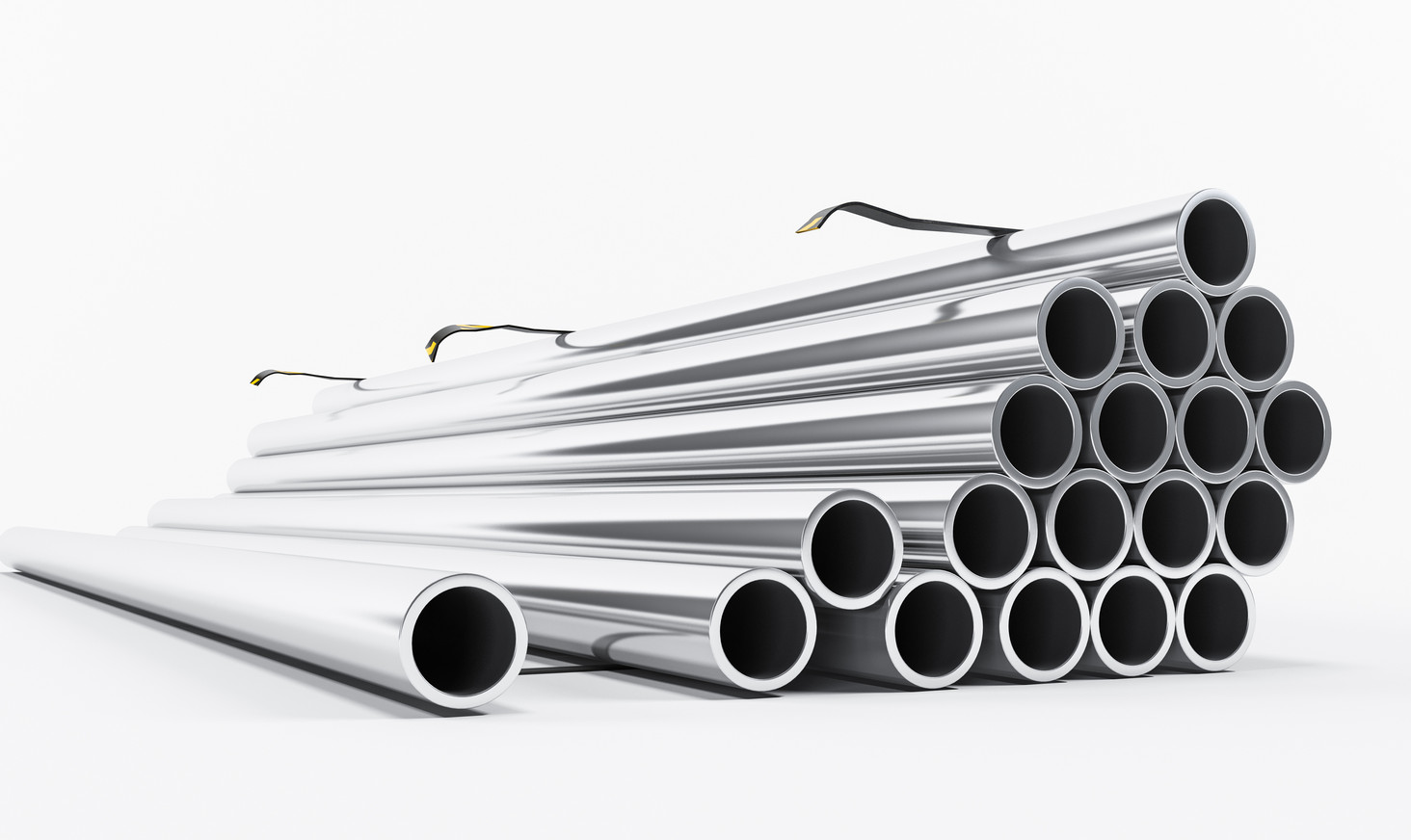 Copper is valued in many industries, especially in industrial and electrical businesses. It is lightweight, resistant to corrosion, and often used for electrical wiring, power distribution, and of course, plumbing. Its bronze-like color makes it easy to distinguish from the other kinds of alloy, and sometimes provides a unique pipe design for sink pipes and toilet tubes. It is mainly used for non-potable cold and hot water plumbing. 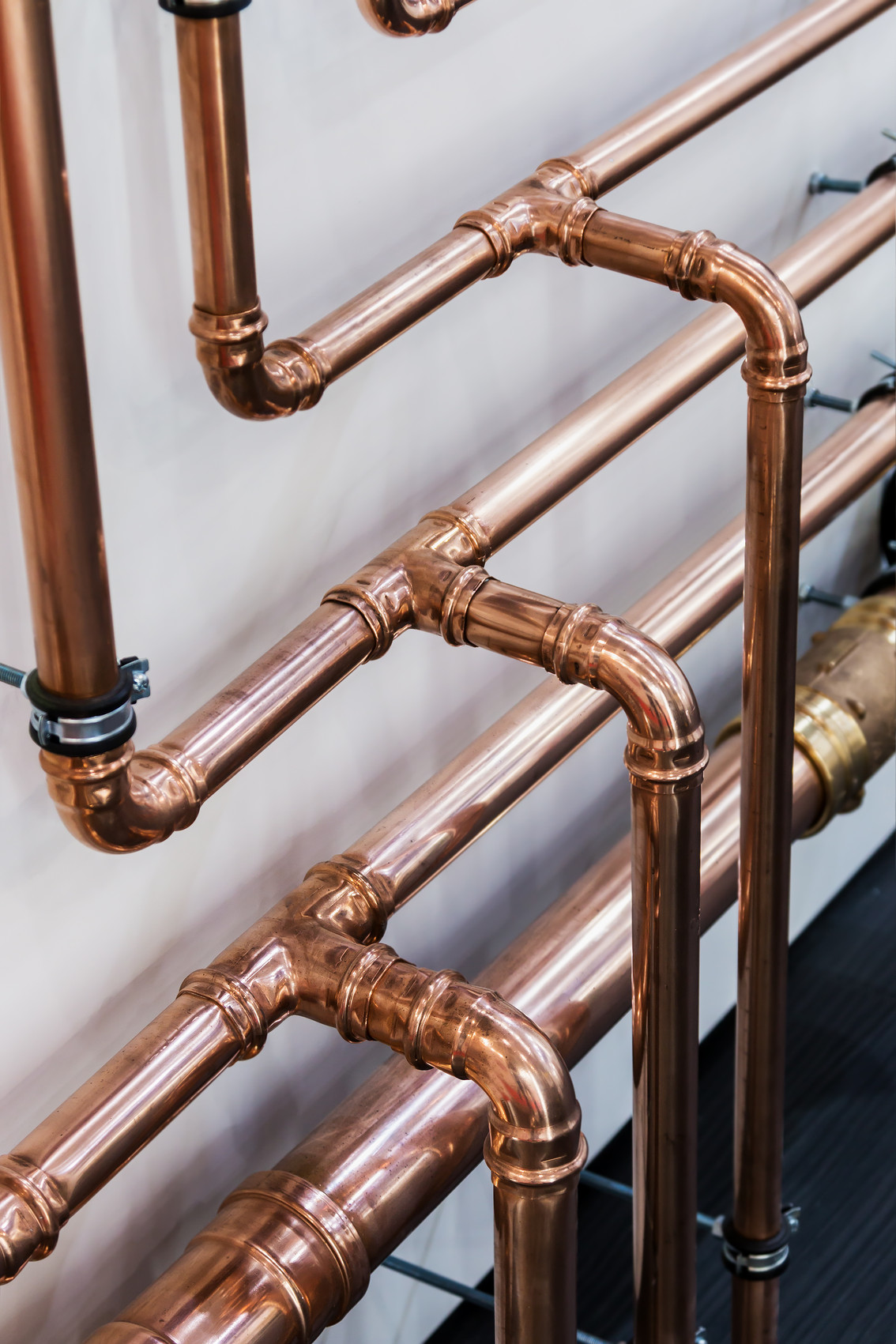 PVC pipes, also known as Polyvinyl Chloride Pipes are recognized as the best in the business, owed to its tried-and-true reliability, affordability, and environment-friendly features. PVC pipes are also known for their long-lasting properties, which means it can last for over a hundred years with a bit of maintenance on the side. These pipes are also more sanitary than their alloy counterparts, providing bacterial resistance and lightweight durability without the weight and risks. 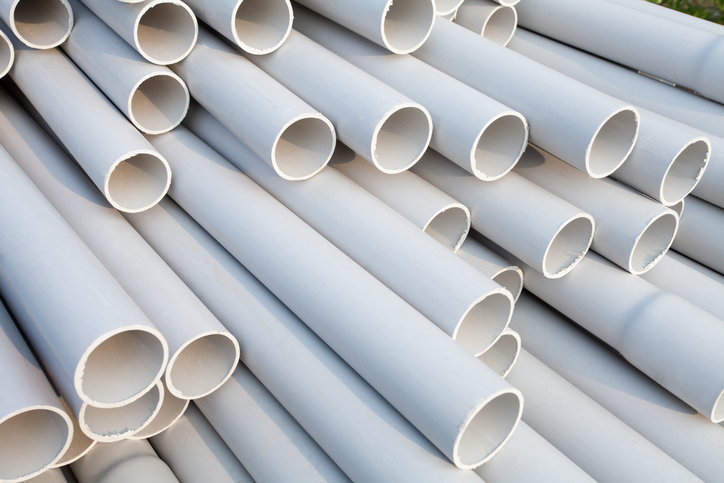 Galvanized Pipes used to be popular with residential plumbing, but its reputation took a turn for the worse when it was discovered that it was prone to health hazards. However, while it cannot be used for potable water, it is still valued as a cheap alternative for transferring non-potable liquids, such as drainage, gas supplies, and so on. 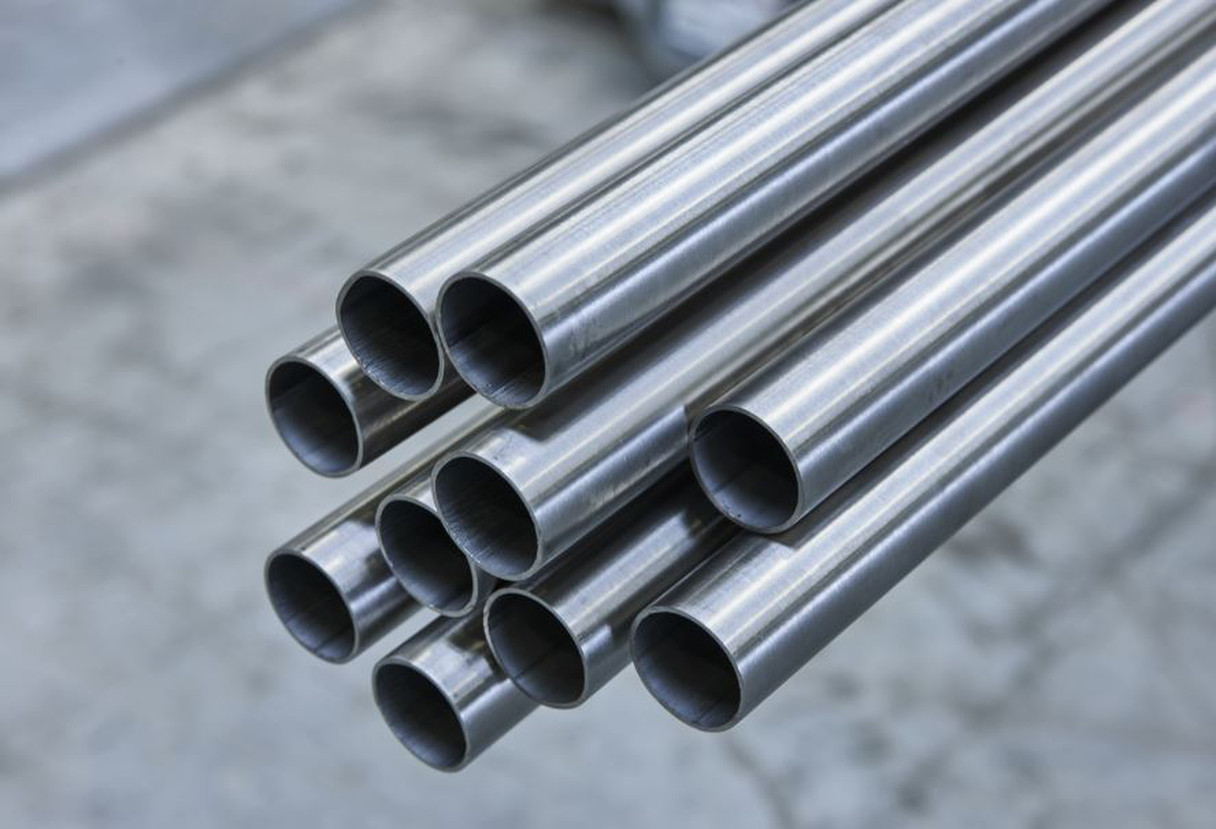 Brass is sometimes mistaken for copper because of their similar color and features. That is because brass is actually an alloy made of zinc and copper. Meaning, it can technically be thought of as an upgraded form of copper. One of the advantages of using brass pipes is its temperature adaptability. It can easily handle extreme temperatures compared to other pipe types, though its handling of cold temperatures leaves to be desired. This type of pipe is best for water tanks and containers made specifically for hot water. 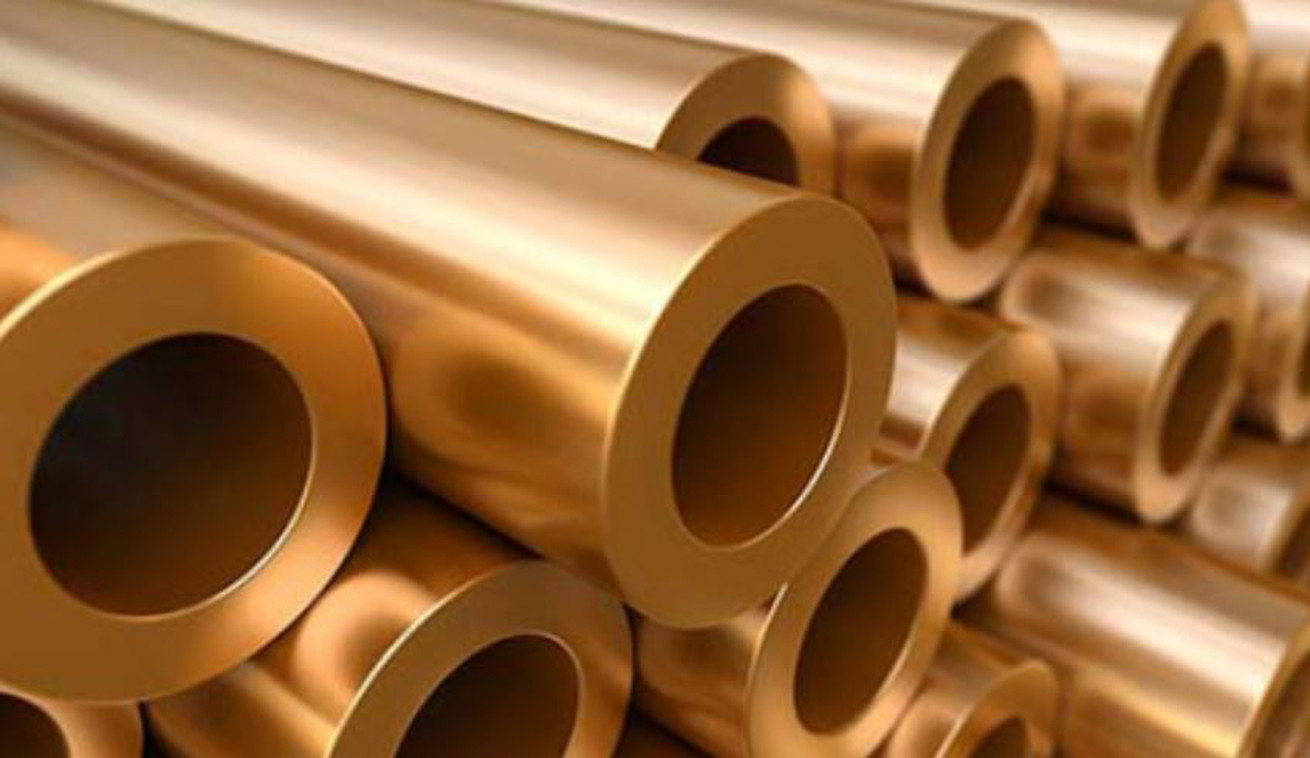 It is also worth noting that brass still has trace amounts of lead content, which can lead to health problems if used for potable water.

When it comes to pipes, the safest bet would have to be the PVCs and the PEX when it comes to general home plumbing needs, while the others are best suited for more heavy-duty conditions. If you are having trouble deciding, or if your problem is too complex for the usual pipe-replacement solution, it’s ideal to consult a professional.

Concrete in a Minute Series: Concrete ...