Architecture has a broad and interesting history, spanning countless stories that tell the world how it was built. From innovative designs to striking aesthetics, architecture has slowly but surely grown in quality and complexity.

Why not start the new year by learning something new from the world of architecture?

1. The motive behind the need and creation of monuments back in the day varied between locations and eras. The most common reasons were the following:

In other words, they are of the utmost cultural significance to numerous communities.

2. Gothic-style architecture is particularly recognized for its temple-like aesthetic and its association with religious structures. Of all the gothic-style Cathedrals around the world, the Notre Dame of Paris stands out as the most well-recognized of them all in terms of historical and cultural significance. But as far as sizes go, the acclaim of the world’s largest cathedral goes to the Cathedral of St. John the Divine in New York City. As a bonus trivia, both places caught fire back in April of 2019, both events only a day apart from each other. 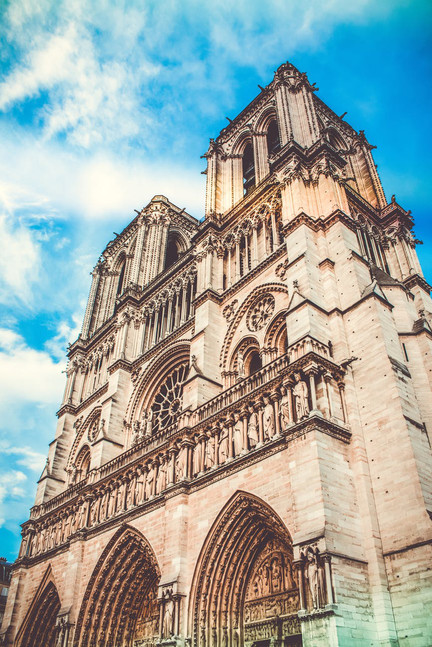 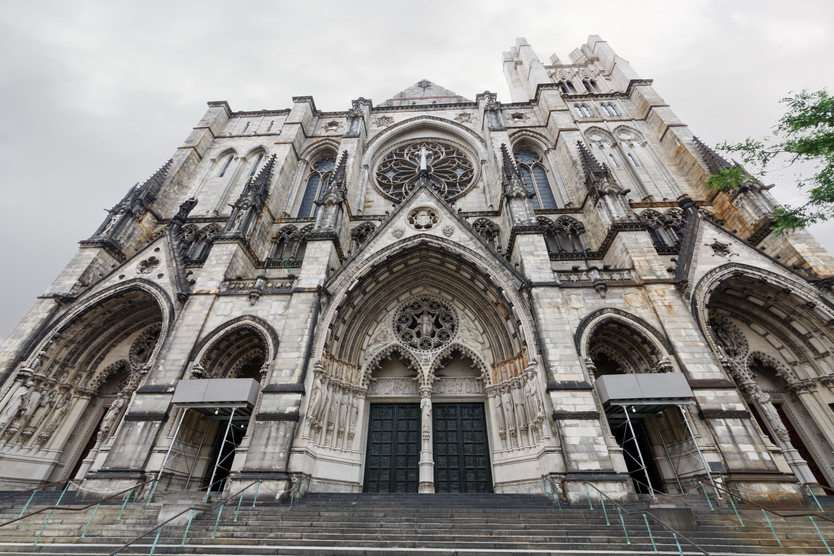 The Notre Dame (left) and the Cathedral of St. John the Divine (right).

3. Lina Bo Bardi was an Italian architect who, despite the prejudice of being a foreigner and a woman at the time, spent her life creating architectural designs for Brazil. Among her works are the São Paulo Museum of Art and the SESC Pompéia, both structures were revered for their bold designs. 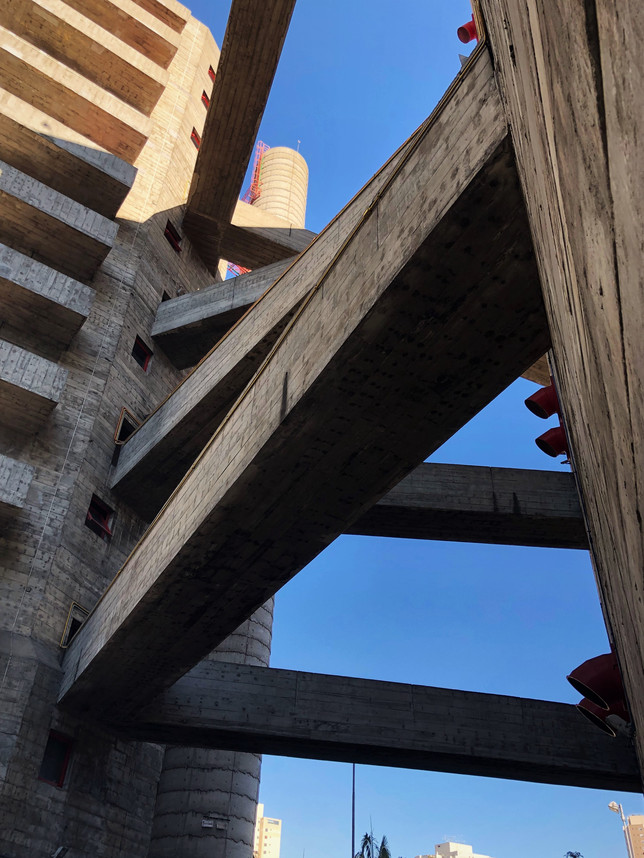 4. Juan Nakpil is known to many as the Dean of Filipino Architects. His work and projects garnered praise and attention, and was hailed as a National Artist of Architecture back in 1973, the first to receive such an honor.

5. Visually, the Eiffel Tower has always been known for being a marvelous steel structure. Color-wise, it was originally painted red (brownish red) for rust-related reasons. These days, the tower adheres to a special tradition wherein every seven years, a different coat of paint would be applied to the tower. 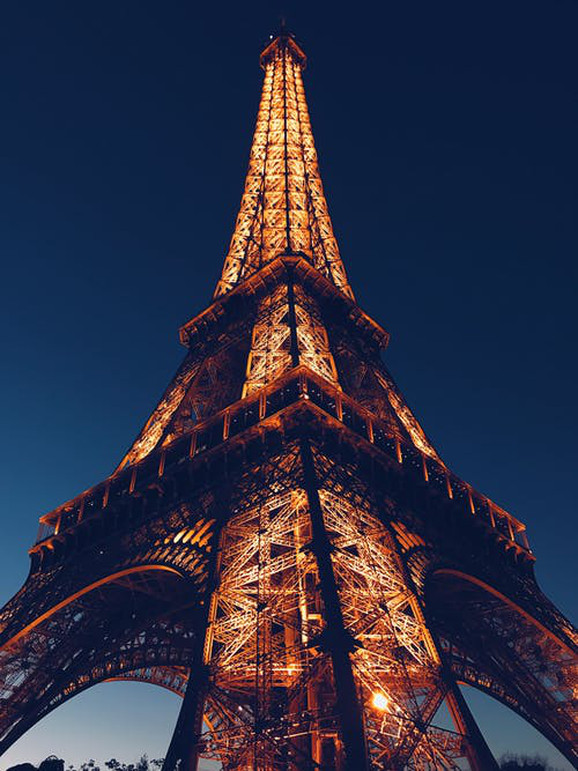 Modern photo of the Eiffel Tower.

6. Filippo Brunelleschi was an Italian architect who is considered to be the founding father of Renaissance architecture. He has worked on numerous famed cathedrals in Italy, including the Florence Cathedral and the Basilica of Santo Spirito. 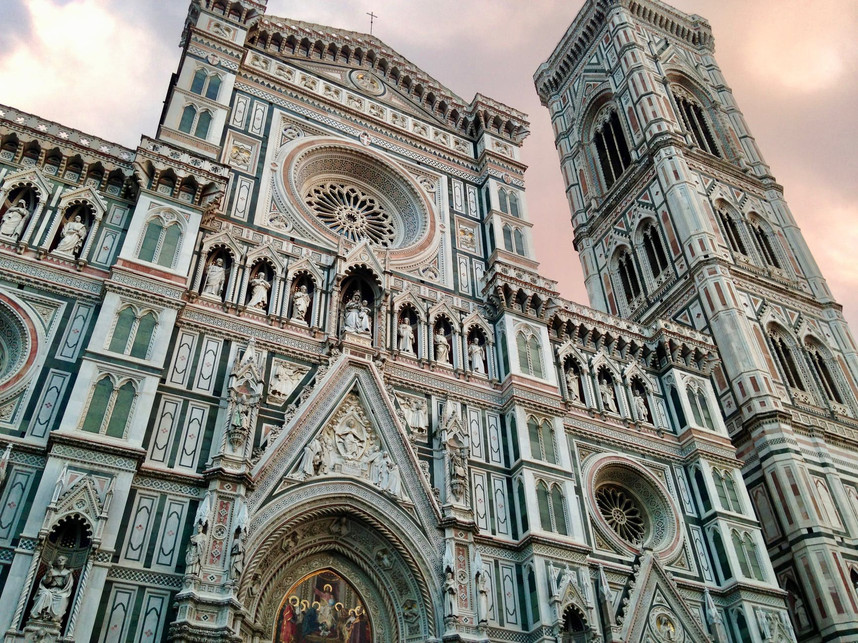 7. A Pattern Language, a 1977 book on architecture and urban design was the key inspiration for the creation of “The Sims”, a successful home building and life simulation video game that spawned a franchise of sequels and spin off. The game is fairly popular with aspiring architects, though its building mechanics are limited to houses alone.

8. Dolosse are concrete structures that reside in select beaches and are known for their peculiar shape and utility. Reminiscent of “jacks”, these structures are used to protect harbors from massive waves, as well as for erosion control. The dolosse lean more on being a feat of engineering design than an architectural achievement, but its uniqueness is worth mentioning on this list. 9. The Main Building of the University of Santo Tomas was designed by Father Roque Ruaño, a Spanish civil engineer and priest, to be the first earthquake-resistant building in the country. The building was mainly inspired by the Great Kantō earthquake of 1923, and careful planning was done to ensure it could survive something as harsh as that.

10. The Manila Central Post Office was designed by Architects Juan Arellano and Tomas Mapúa, the same Tomas Mapúa who established the Mapúa Institute of Technology. 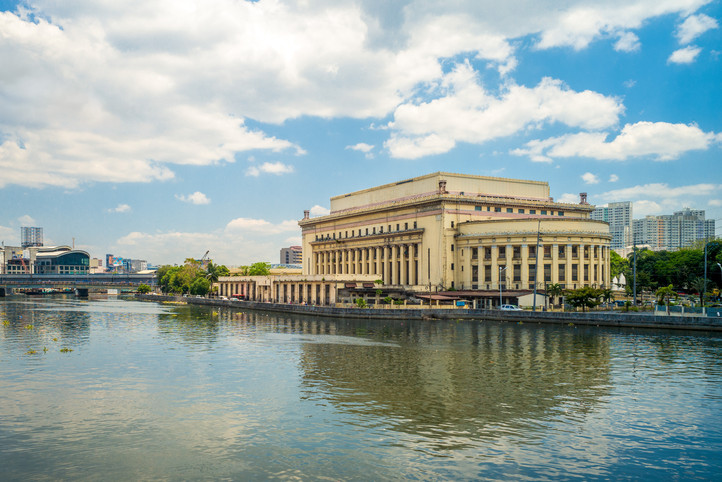 LEED Basics and its Rating System