The Importance of Drones in the Construction Industry 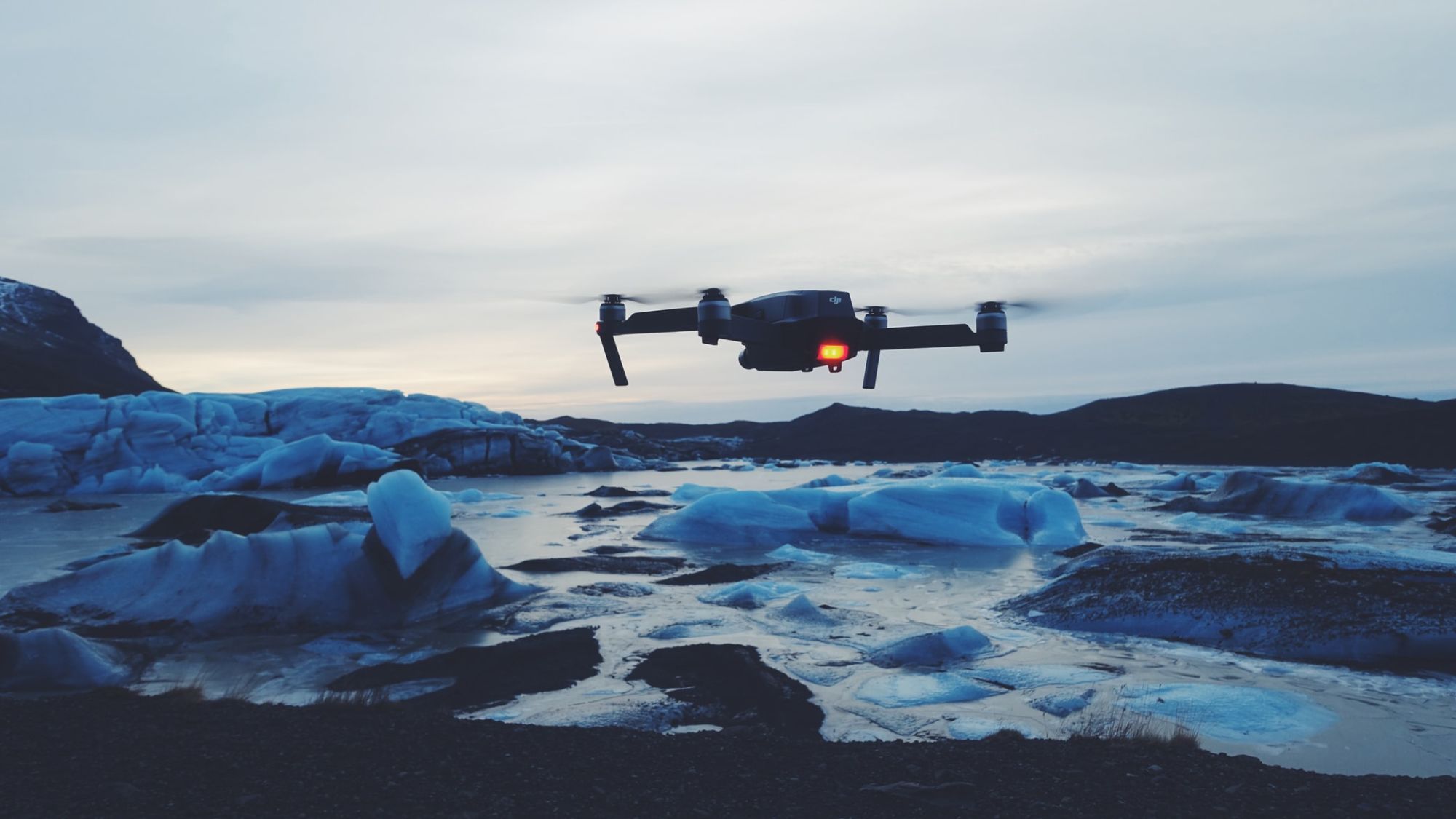 Drones, much like smartphones, are game-changers in numerous industries, especially construction and infrastructure. They are an extension of their owners’ eyes, and in turn, they are the providers of safer tomorrows. The advancement of technology means that most jobs no longer require a vast network of people finish a single task. It hastens work without having to spend millions on equipment.

A drone’s main feature is its ability to survey areas that require extra effort to reach, such as towering heights, narrow spaces, and even hazardous locations. It gives teams foresight, of what to expect of an area and the opportunities it has, making it a valuable asset to utilize. Without exerting much effort, its attributes make it ideal for conducting inspections, estimations, and project documentation.

Other types of drones are even capable of transportation. Whether it’s from building to building or ground floor to the top, drones are pretty much battery-powered hawks that make for excellent job support. Besides its use in infrastructure, drones were also utilized in post disaster operations in other countries.

The use of drones or unmanned aerial vehicles (UAV) was met with skepticism and concern at first. While there is no doubting in its capabilities, there were worries over their legality. Years after its popularity grew, drone laws were put into place, and these affected hobbyists far more than professionals. Drone laws in the Philippines are generally relaxed compared to other countries, and its main focus is to protect the privacy and security of the public.

The price of drones ranges between P10,000 – P500,000. Given the danger of weather, gravity, and unforeseen circumstances, it is generally encouraged for drone owners to insure their gadgets.

Industries are reaching greater heights with the technology that has been popping up in recent years. Innovations like UAV’s often start off as scrutinized, only to later be praised and refined, sometimes a mix of all three. The ones that make a difference will create a future where lesser risks are involved in the construction industry. 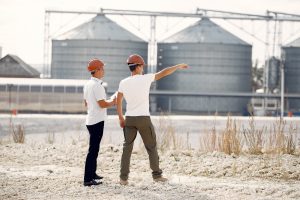 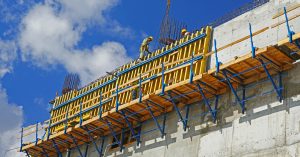 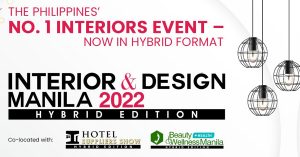 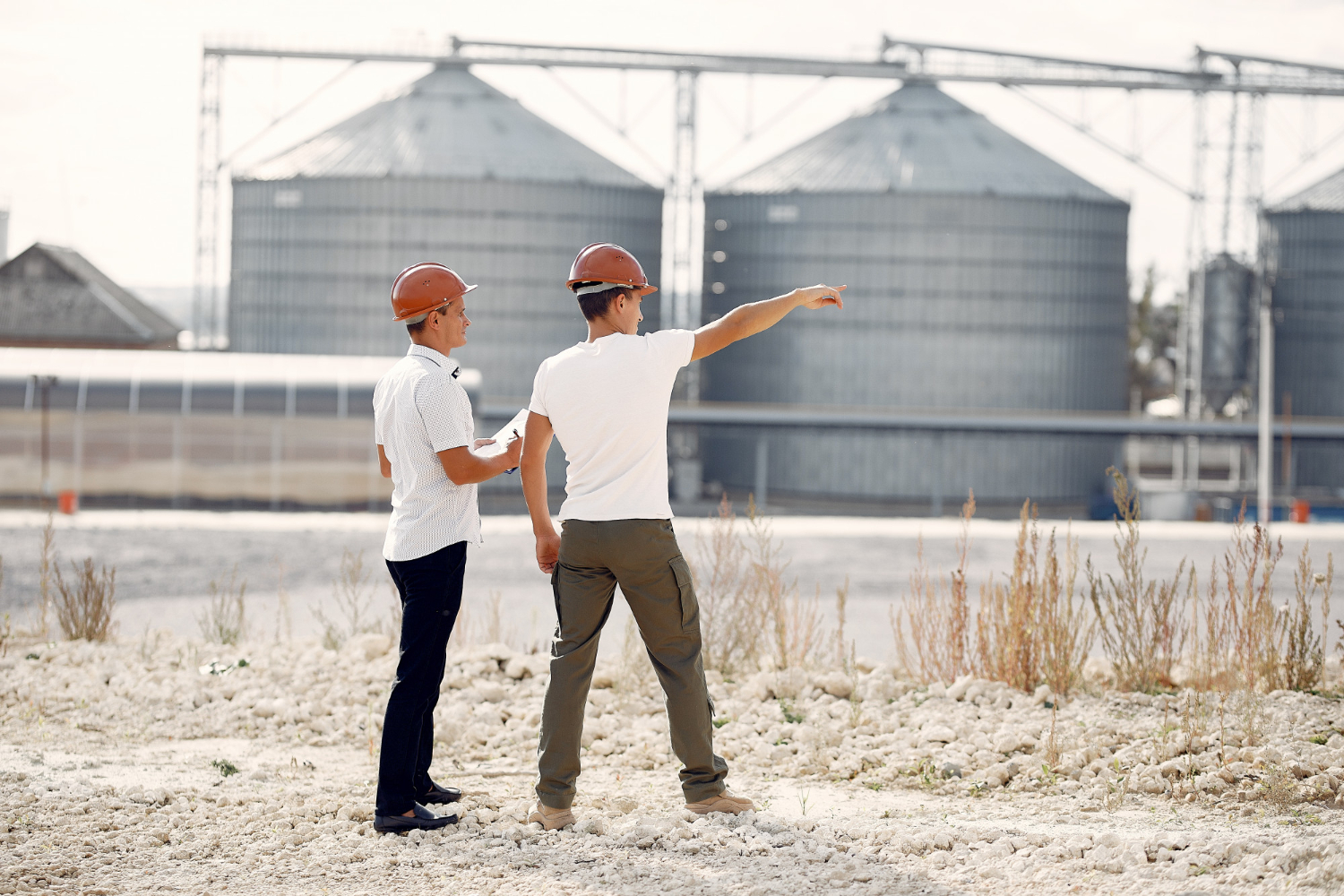 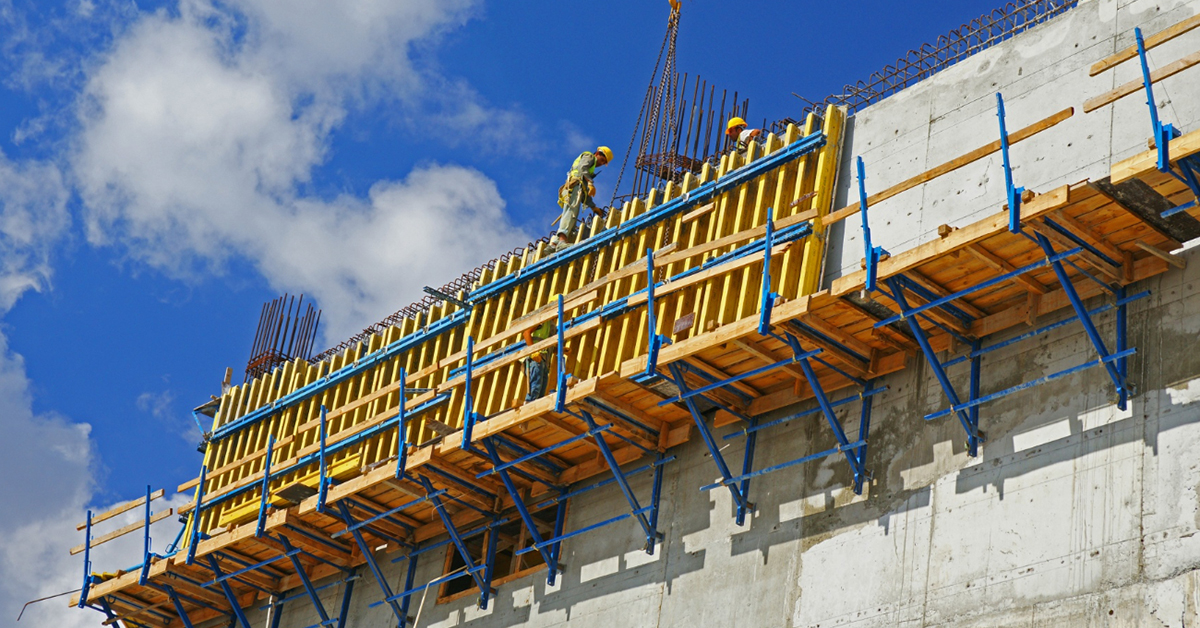 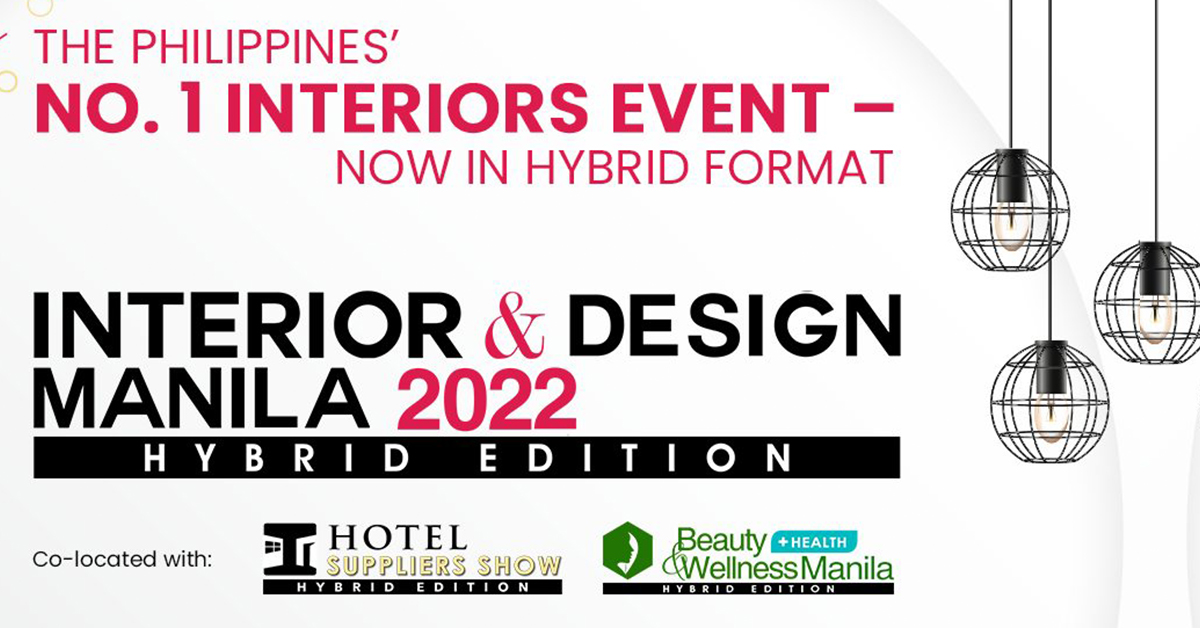 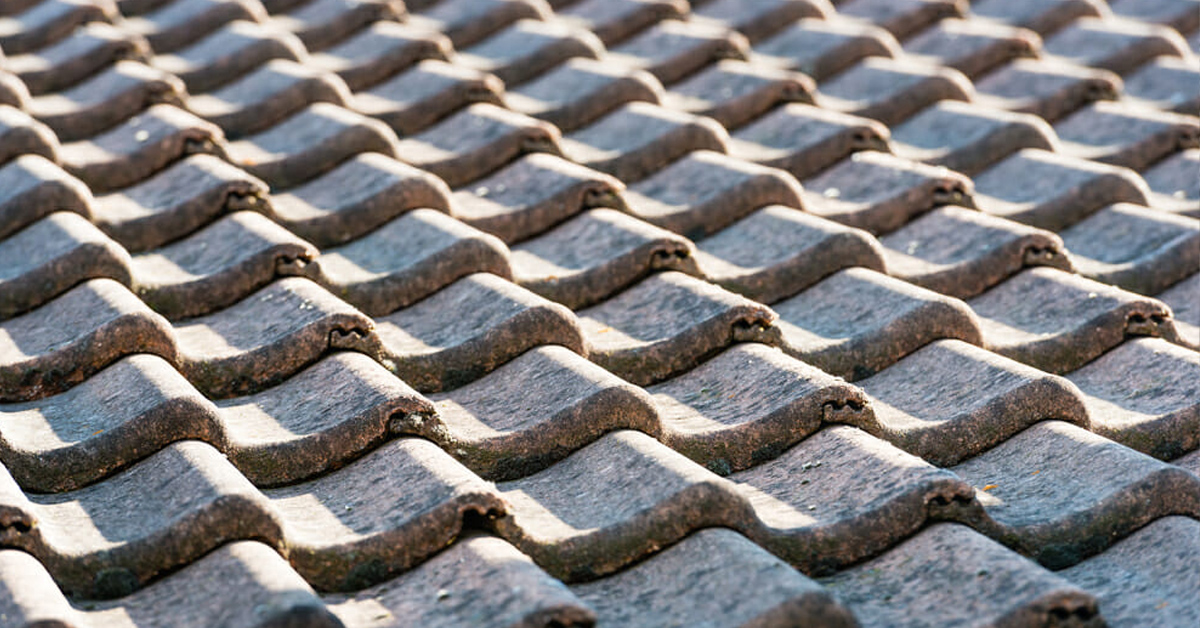 Concrete roof tiles are some of the most common materials used for roofing. Because of