A Look at the Philippines’ Architectural History

The Philippines has a rich history of architectural feats, influenced by the culture of our indigenous ancestors and the colonizers that brought new ideas to our shores. For centuries, the country has continued to refine its cultural identity through continuous development, thanks to the endless inspiration that came from the prized designs and relics of the bygone eras.

One significant relic is the “Bahay Kubo”, known to others as the “Hut House” or “Nipa Hut”. Many are aware of the house type’s name by heart thanks to the old folk song titled after it. The bahay kubo was typically built with local resources like wood or bamboo, and they were kept off the ground with the use of stilts. Its simplicity allowed for natural lighting and ventilation, which suited the tropical climate of the country, and its elevation helps its owners get through low-level flooding. Developed using light materials, the structure turns into a portable home. Through the teamwork of a small community, a bahay kubo can be transported to another location rather than taking it apart and rebuilding it elsewhere. 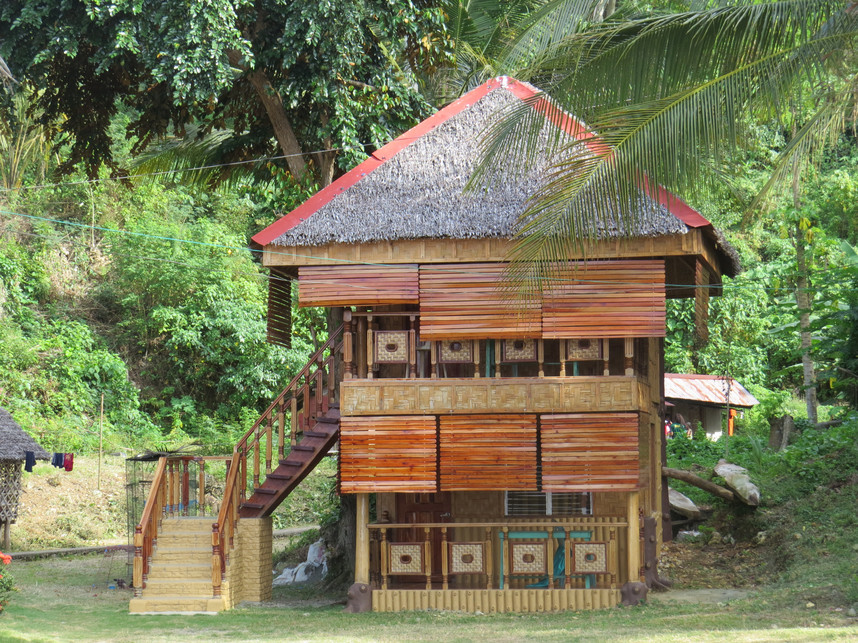 A variation of the Bahay Kubo.

In terms of architectural significance, the design of a traditional bahay kubo is supposed to be flexible and weather-resistant, complimenting its overly simple design. An American architect named William Jenney took it as one of the inspirations for the development of the first metal-framed skyscraper in the US. In turn, his project became the model inspiration for succeeding skyscrapers, earning him the title “Father of Modern American Skyscrapers”.

Eventually, the demand for larger houses rose during the Spanish reign. The successor of the bahay kubo was aptly named ”Bahay na Bato”, which translates to stone house. These houses were reminiscent of the hut design, though its composition favored stronger, heavier materials, and the use of more advanced building techniques. The Bernardino Jalandoni Museum is an example of a stone house whose design was firmly based on the bahay kubo. Variants of these houses leaned towards western and eastern influences, though Spanish-Colonial traits were more prevalent. Houses like these became popular during the 1600s when Spaniards and elite Filipinos sought for more stable living quarters. By definition, Spanish Colonial style architecture is distinctively similar to the Mediterranean style architecture. The style often emphasizes a quiet, casual feel which is more prevalent in Spanish churches.

While these houses can survive centuries with the help of proper maintenance, they were subject to the wrath of wars and rebellions. Many were destroyed, and those that remained are deemed as heritage buildings, protected either by their current owners or the National Historical Commission of the Philippines. Some, like the Aguinaldo Shrine, were converted into museums. The house where Rizal was exiled in 1892-1896 was also converted into a shrine, while the rest of the property was turned into a public park. Both residences are often used for academic field trips to expose children to Philippine history. 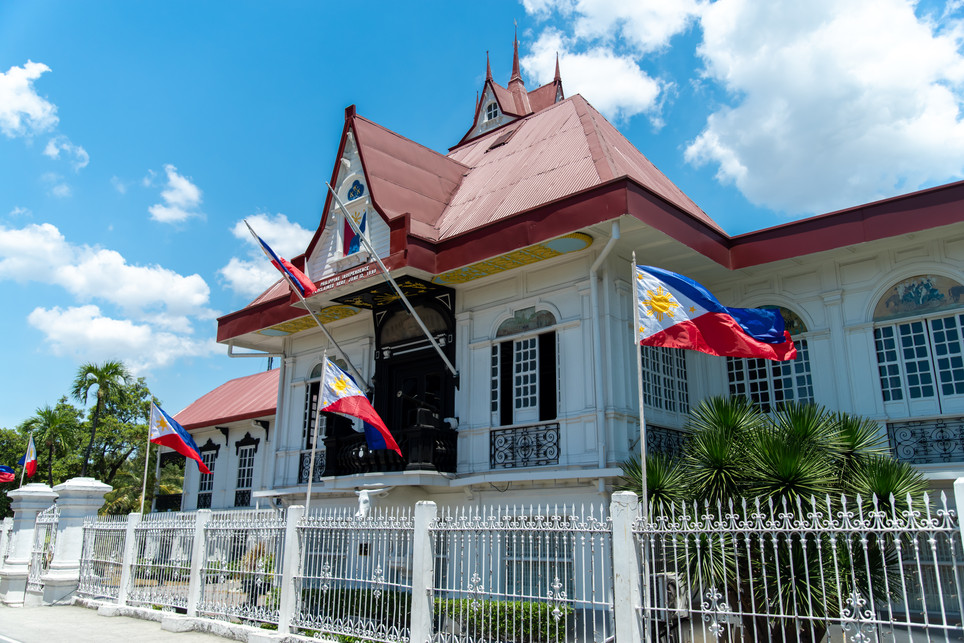 Besides old houses, the Baroque Churches of the Philippines are Spanish Colonial structures that bear an interesting origin. Spanish Missionaries shared many things with the natives, including their knowledge in science and architecture. These religious men were the architects in designing the baroque churches. The architecture of these churches is unique in a way that resembles fortresses while maintaining familiar Eastern-European features. Today, these churches are considered as National Cultural Treasures by the Philippines and were included in the list of World Heritage Sites by the United Nations Educational, Scientific and Cultural Organization back in 1993. 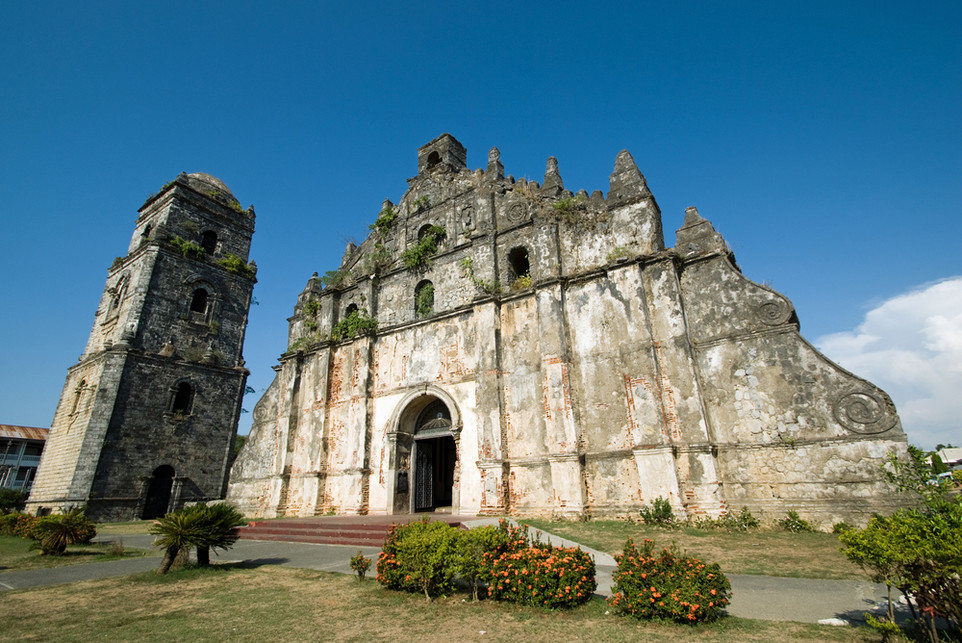 The San Agustin Church of Paoay, one of the four Baroque churches of the Philippines.

The Road to the Modern Era

During the era of American colonization, the country was introduced to new architectural designs. Under the rule of the Americans, city development was handled by western architects like William Parsons and Edgar Bourne. Another architect, Daniel Burnham, was known for his vision of turning Manila into a modern metropolis. Among his proposals include the enlargement of Luneta and a government center occupying areas from Luneta to Taft Avenue. However, the proposal was only partially implemented; only three buildings (The Department of Tourism, the National Museum, and the National Library) were built before the Second World War put its progress to a halt. Interestingly, those buildings were built in the style of Roman architecture.

The impact of the Americans was not as immense as the Spanish colonial era, as their grasp on the country was short and marred by international affairs. After the independence of the Philippines, a new wave of architecture rose in the Philippines, as architects started adapting new styles and even merging the traditional looks of the old era structures into their projects. In recent times, new-age architects around the world are pushing for eco-friendly architecture for their projects in an effort to counter global warming.

The history of Philippines architecture is rich in culture, and many of the structures of the old eras still stand as a reminder of the country’s humble beginnings. Though its history is tainted by war and colonial misgivings, these buildings still represent the country’s cultural heritage. It is a culmination of international inspirations from the nation and its neighboring countries, and its significance will only die if its people let it.