Understanding the Benefits and Hazards of the Quarrying Business

The quarrying business produces rocks and gravel fit for the needs of the construction industry. Minerals are mined and put through a process plant, where it’s judged by type and quality.

Typically, the quarrying process involves finding a suitable site, filling in the paperwork, and creating a suitable work environment for both the workers and the transport routes. The materials from the sites are then processed and separated by batches before they are sent off to their intended destinations. The construction industry is dependent on quarrying for the materials that they need for both commercial structures and quality of life projects, like houses and infrastructure. 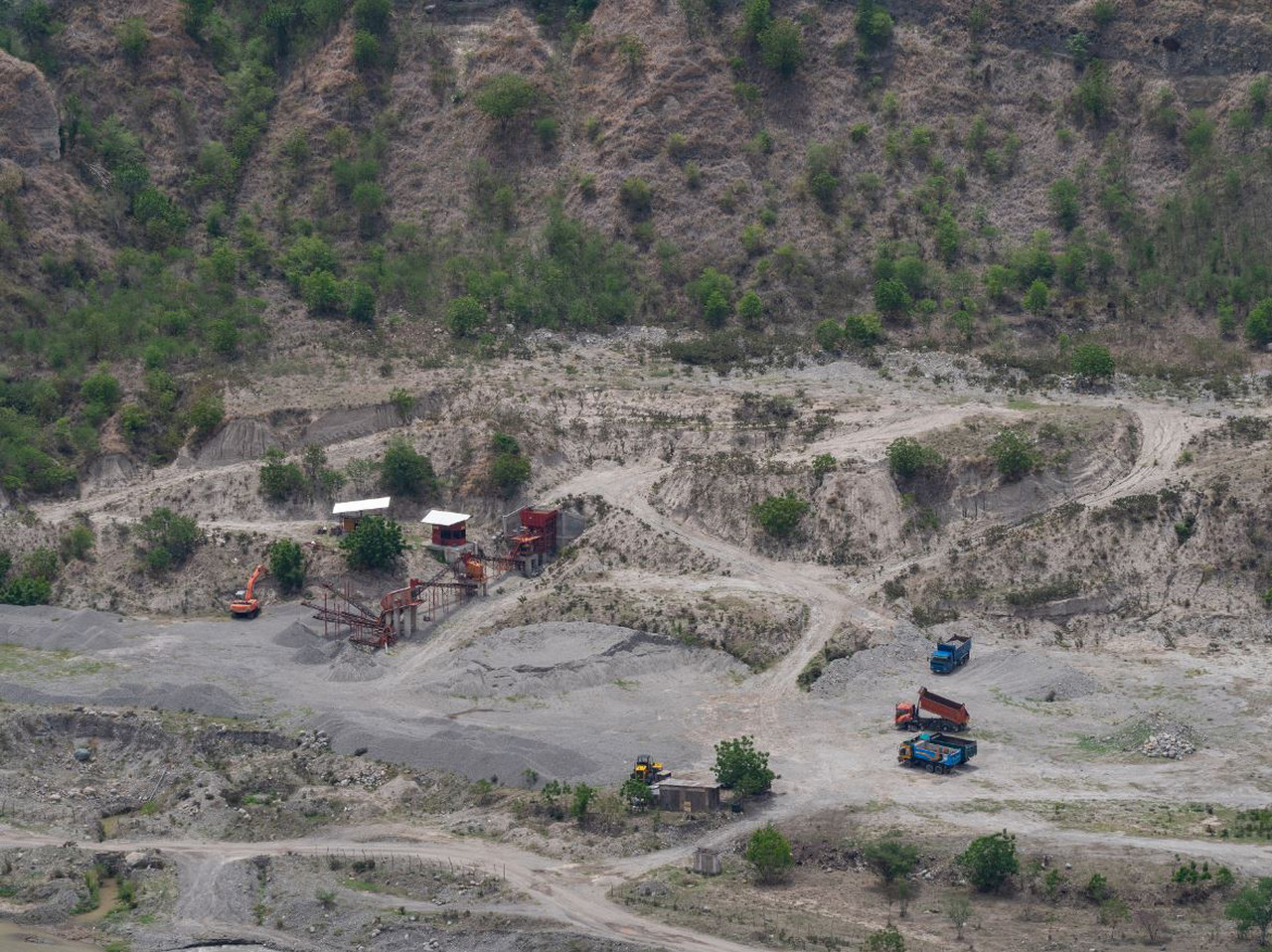 A quarry in Mindanao.

Quarrying, however, is different from mining in more ways than one. The main difference between the two is that quarrying refers to open excavation. This usually involves minerals that can be found on the outer layer, such as aggregates and building stones.

Mining takes place inside man-made caves and pits. Its goal is to look for ores and metals, as well as other precious minerals such as iron and gold. Both contribute to the construction sector in considerable ways, but the objectives and methods of each vastly differ from one another.

While quarrying comes with benefits, it also has its drawbacks you need to know if pursuing it as a career or business.

Quarrying provides materials the construction world needs for its projects. In fact, there’s a global demand for it. The business creates jobs and provides economic opportunities. It also requires the use of both skilled and unskilled labor, making it a good move for those seeking work in the construction industry.

Much like mining, the quarrying business can have negative impacts on the environment. It affects the natural beauty of the region and changes the status quo for both people and animals living near. Habitats are lost, and lives are drastically affected by the air and noise pollution worksites can create. Flooding and landslides are also prevalent in places located close to quarrying operations.

Quarrying also brings with it passive factors that directly contribute to traffic congestion and road damage around the area. The vibrations from the construction equipment also aid in weakening the structures close to the pits.

Landslides are common in areas that are near quarrying operations.

It is undeniable that quarrying is a necessity in the industry, but it has long been stigmatized because of tragedies caused by illegal quarrying operations. Recently, local authorities in the country have sought to crack down on such operations that have resulted in mudslide deaths during Typhoon ‘Ulysses’ in November 2020.

Meanwhile, legitimate firms are doing their best to follow strict protocols and safety procedures to avoid such circumstances. These and many other companies have sought to reduce or control the dire effects of the job through varying means such as:

Some firms have also sought to minimize the environmental impact of quarrying by replacing the lost vegetation whenever possible, to mixed results. Actively trying to reduce the negative impact is better than doing nothing about it.

Despite the downsides, quarrying is vital to our everyday lives because of how it affects progress and infrastructure in the long run. It is responsible for supporting not just business sectors but also the people working in them. Quarrying, when done right by legitimate firms, can be productive and safe in its own right. The men and women involved should have proper training regardless of the work they’re assigned to. It does not only improve health and safety measures, but also helps them understand how the system works and how it affects the progress of the world.