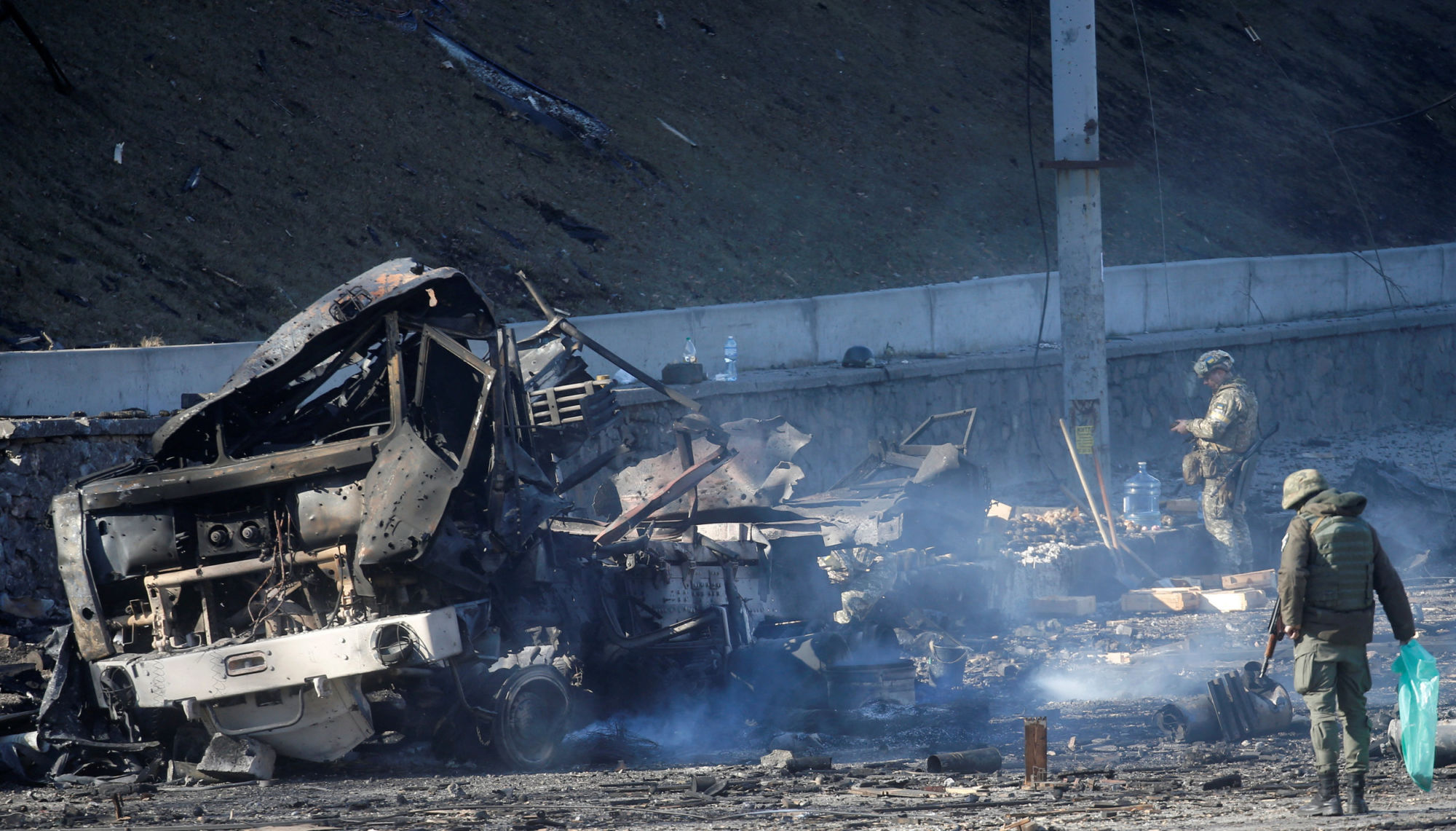 The long-feared Russian invasion of Ukraine rocked markets, put energy prices up, and prompted threats of stronger sanctions against Russia — warnings that even those not in direct danger will experience from what threatens to become Europe’s worst war since World War II.

The ongoing war in Ukraine is putting supply networks at risk. There are many supply chains that depend on raw materials and energy that Ukraine and Russia provide, even if they only account for a small percentage of the imports of big manufacturing nations like Germany and the United States.

A war that puts the lives and livelihoods of many Ukrainians at risk has economic effects, but here are four construction-related areas most likely to be affected. 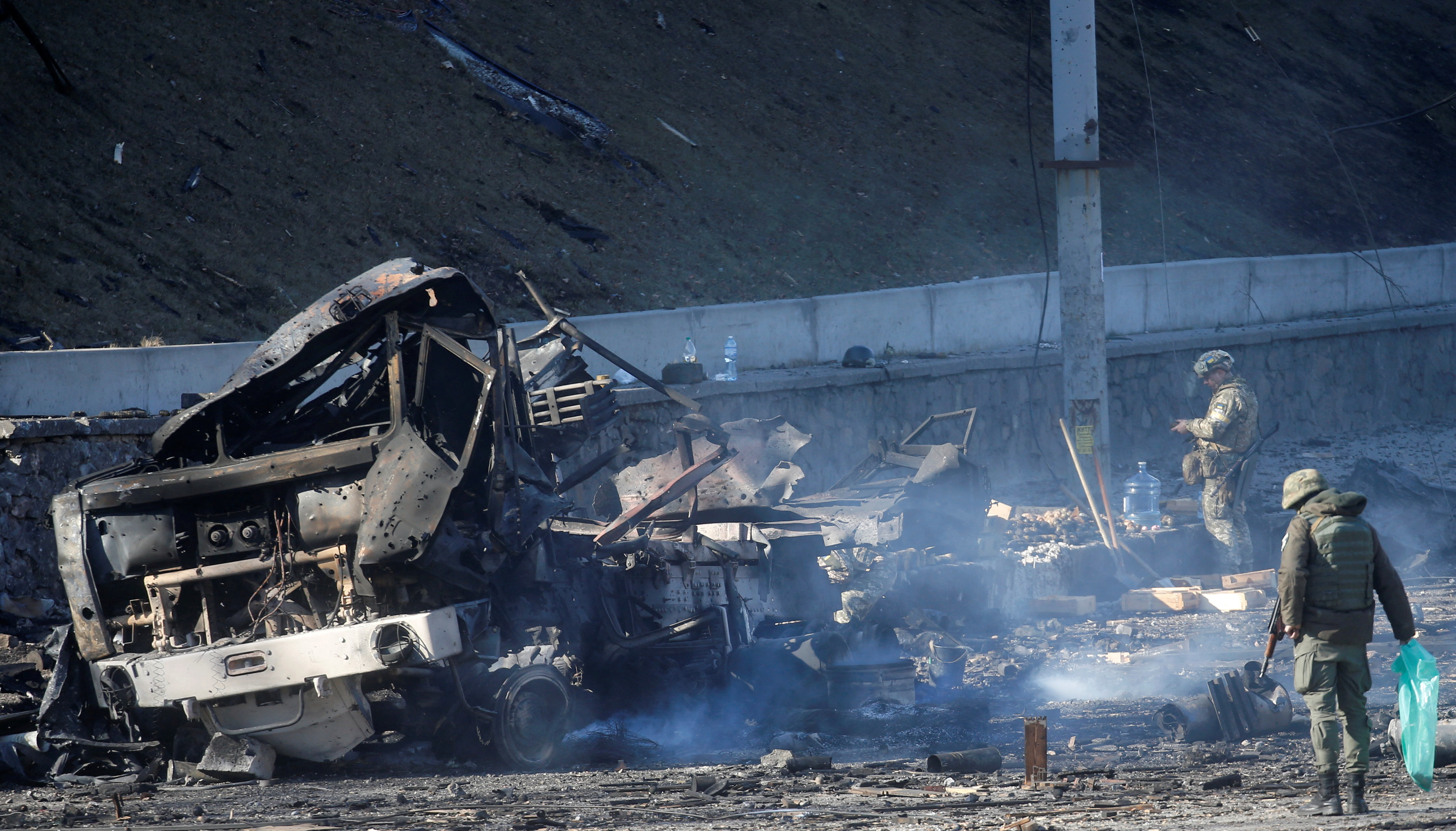 Russia and Ukraine are the world’s leading producers of metals, including nickel, copper, and iron. They also heavily export and manufacture other essential raw elements, such as neon, palladium, and platinum.

Fears of Russian sanctions have driven up the price of certain metals. Palladium is used in a variety of applications, including automotive exhaust systems, mobile phones, and dental fillings. Nickel and copper, which are used in manufacturing and construction, have also been rising in price.

Expect disruptions and shortages for these resources, leading to price increases for several products and services.

Russia is a major producer of crude oil and natural gas, accounting for nearly 40% of the gas consumed by the European Union. Sanctions imposed by the West may limit access to that supply, particularly after Germany halted construction of the Nord Stream 2 pipeline, which was supposed to transport natural gas from Russia to the EU across the Baltic Sea.

Global energy costs have risen because of Russia’s invasion of Ukraine, with crude oil climbing above $105 a barrel for the first time since 2014. The price fell for a short while, but was back up to $105.07 a barrel in early trade on Monday.

According to AAA, the national average cost of a gallon of gas had reached $3.61 up from $3.35 a month before and $2.71 a year before. Many analysts think that by March, the average will have easily surpassed $4 per gallon.

RELATED: 5 Latest Innovations in Construction Materials that Will Transform the Industry’s Future 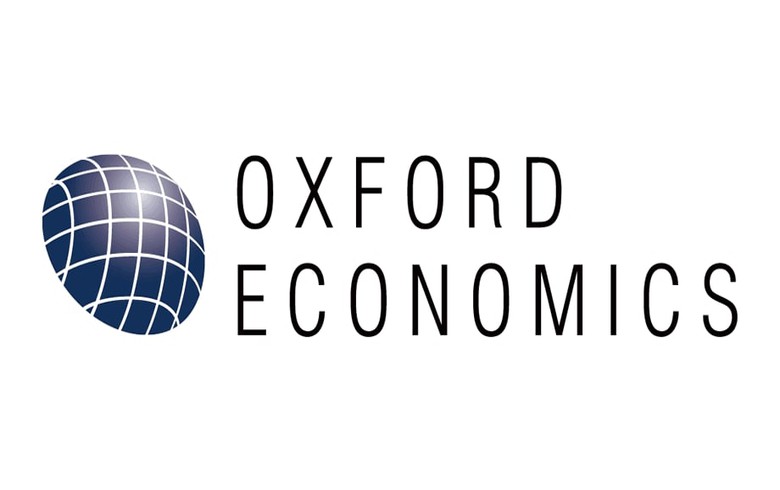 Because of the ongoing conflict in Ukraine, Robinson predicted the disruption of supply chains. However, he noted that a predicted rise in oil and gas prices will have the greatest impact on UK building.

While the United Kingdom does not import a large amount of either item directly from Russia, its near neighbors do — at least for the time being.

Many construction materials include petro-carbons or are extremely energy intensive to manufacture, he explained, implying that they would soon cost much more to produce and sell.

Rising fuel costs because of Russia-Ukraine hostilities would impact Indian cement producers, who are already dealing with rising raw material and energy costs. Energy and logistics costs account for roughly 60% of cement makers’ total costs. The cost of raw materials adds up to roughly 13-15 percent.

While it is tempting to believe that the confrontation between Russia and Ukraine will have just a tiny and short-lived economic impact, this is not the case. After all, Russia is only 3% of the world’s gross domestic product, and Ukraine much less.