The first step before fixing under-designed or degraded beams is to figure out how much weight the beams can hold. 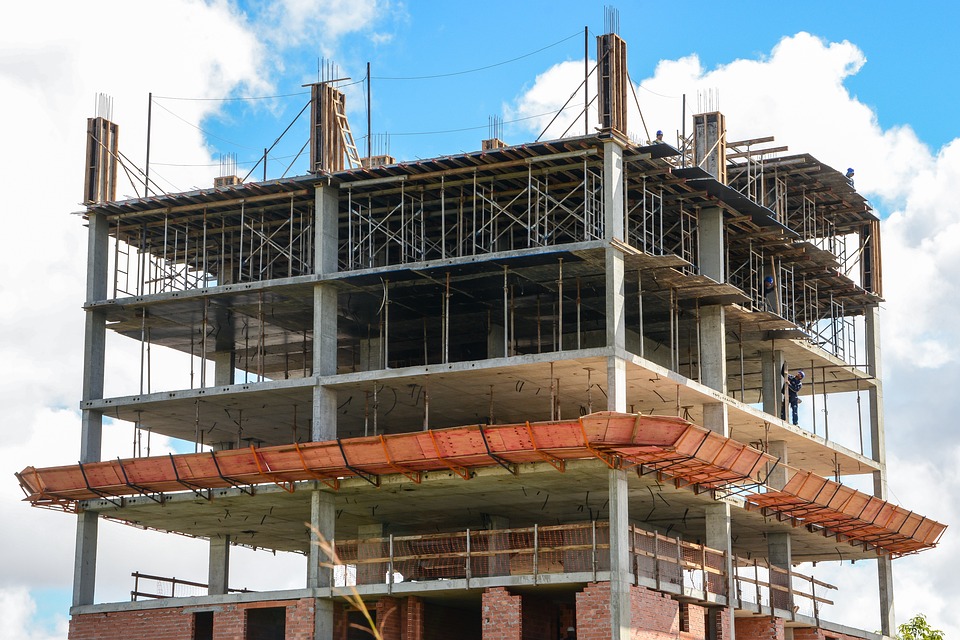 What is a Beam?

Let’s go through what a beam is before we get into the specifics.

A beam is a horizontal structural part in a building that resists lateral loads applied to its axis. It can resist load primarily by bending. Traditionally, beams were made of squared timbers, but there are now a variety of materials. Nowadays, beams are usually made of steel or RCC steel. We use beams in structure to:

What is the Standard Size of a Beam?

Loading a beam too heavily will cause it to break or fail. These failures are characterized as tension, compression, or horizontal shear based on how they form, and as brash or fibrous based on the appearance of the fractured surface. If the beam is entirely ruptured, a variety of forms may emerge.

How Do I Determine the Capacity of an Existing Beam for Repair?

The rehabilitation works rely on the computed design moment and applied moment to redesign the element (adding extra reinforcement or increasing width and depth of the beam or both).

What is Steel Matting?