The Types and Benefits of Solar Farms

Mounting a couple of photovoltaic (PV) panels on your roof is not the only way of getting the sun energy that you need. In some communities, they invest in solar farms as a way to power up their homes with the use of free energy that comes from the sun.

What is a solar farm, you ask? Well, it is exactly as you would imagine it to be. It is a collection of active photovoltaic panels in a single area. It aims to be a reliable and sustainable power source. It’s also popular in places that promote use of clean energy and beneficial for people who live away from the cities, or as PV enthusiasts would say, “living off the grid”. A study published back in 2013 mentions that prevalent solar energy usage will help alleviate the harmful effects of fossil fuel and our dependence on coal and oil, mitigating some of the main causes of climate change. Solar energy is also found to reduce respiratory ailments due to having less air pollutants and zero carbon emissions.

Solar farms are a viable and necessary alternative to traditional energy sources due to being an easily-harnessable power source for rural areas. Not only that, but the solar business also comes with the advantage of creating jobs for the people and easing poverty by providing electricity to isolated areas. It can also be utilized for populated locations, helping ease the burden of monthly bills.

There are currently two kinds of solar farms that are being used at present.

If you have seen stock photos of a large solar panel farm, chances are they were designated as utility-scale solar farms. This particular type refers to a large scale collection of PV panels, usually enough to power a small city with its storage capacity of 2000 megawatts.

Utility-scale solar farms tend to use a mix of ground-mounted PV panels and solar trackers to maximize the amount of energy they produce so long during the day. One example of a utility-scale solar farm is the San Carlos Solar Energy Inc. I (SaCaSol l). This power plant is known to be the largest operational solar plant in the Philippines, providing power to local grids in Negros Occidental. 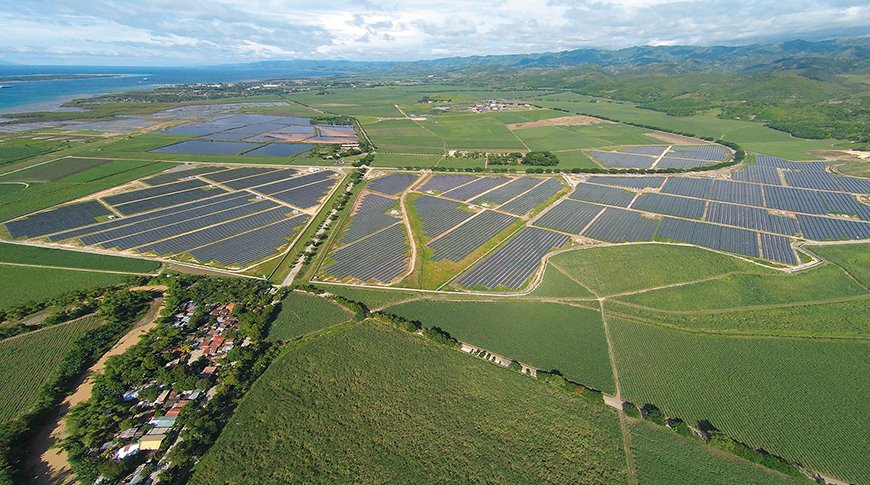 As the name suggests, community solar farms are the smaller, more concentrated version of the aforementioned utility-scale farm. It can support a limited number of households and is perfect for people who want to invest in solar power but cannot have a solar panel set installed in their property. People living in remote areas benefit most from this especially since they are far away from service areas of utility companies.

Community solar farms are a rising trend in countries like the US, where virtual net metering policies would guarantee credits to subscribed parties, helping lessen what they owe in monthly electricity bills.

Simply put, people pay for a share of the power in community farms. Utility farms, on the other hand, work for utility companies. These are then used for both their building and providing electricity to their customers. 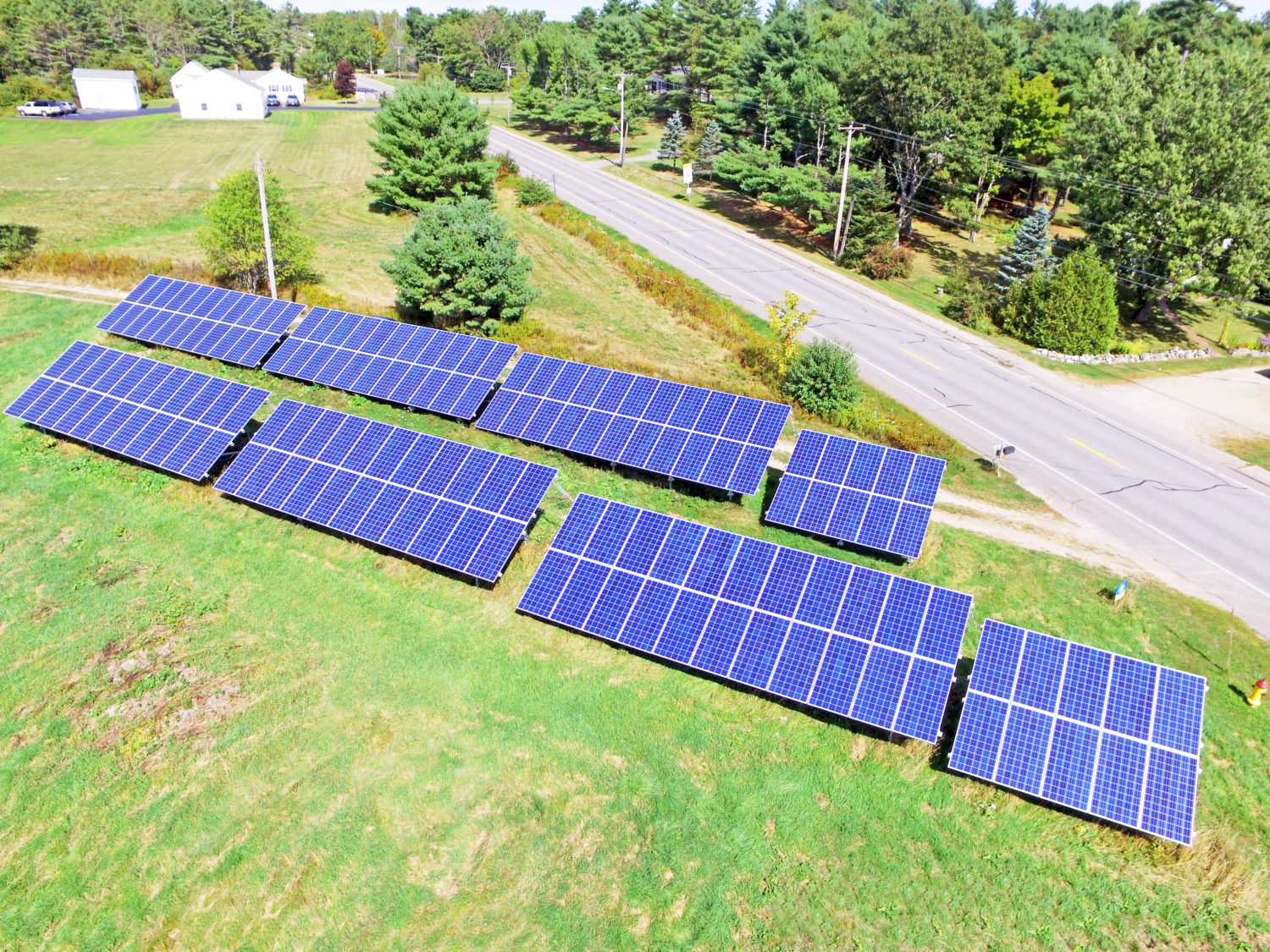 Investing in solar panels and community farms is a great choice for Filipinos. It is considered a cost-effective solution for local energy problems and encourages the country to become more independent as compared to having to depend on finite and sometimes unreliable energy sources. It’s an accessible power source that benefits everyone, whether you are an avid supporter of clean energy or someone who prefers to rely on the sun rather than a utility company.