It’s no secret that humanity’s voracious use of coal is causing a great deal of damage to the planet. Coal is responsible for a third of carbon monoxide emission worldwide from coal combustion, and is considered the biggest contributor to global warming.

The Philippines alone relies on it heavily, with 44.5 percent of our power generation mix coming from coal. It is clear that if coal use is not kept in check, the pollution will reach a point of no return for our environment. 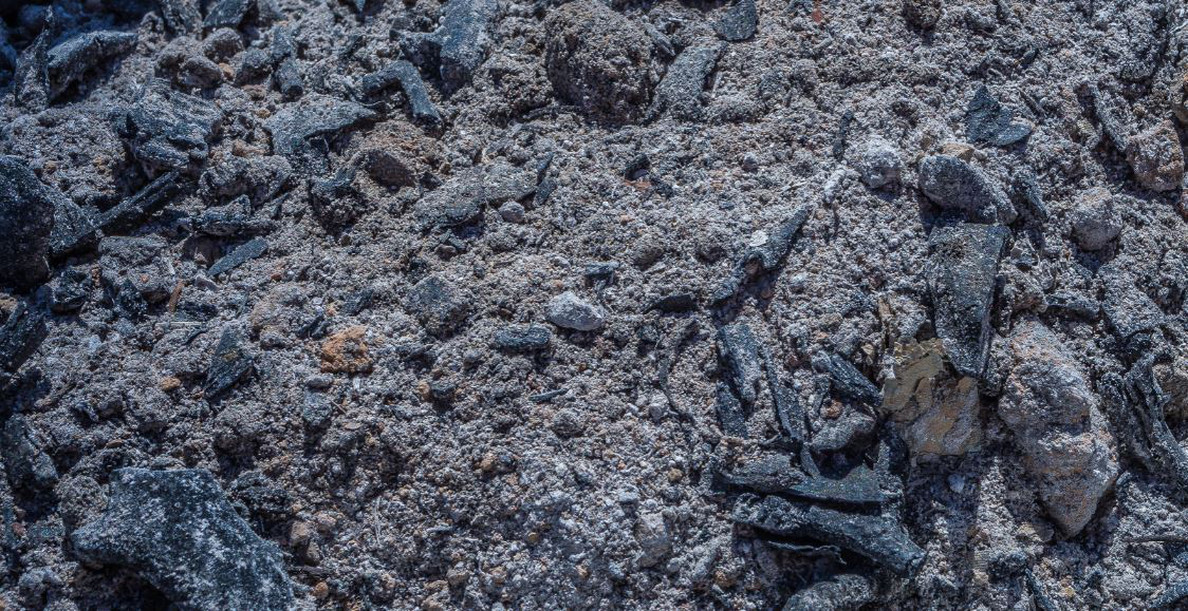 That’s why humans have made clever innovations with coal to lessen its harmful impacts. One example is a solution made with one of coal’s byproducts: fly ash. Can you believe that one of the most harmful compounds on Earth also produces one of the largest green material resources in the construction industry? Find out more about how fly ash helps in lessening air pollution.

Where does fly ash come from?

In a nutshell, fly ash is a byproduct of burning coal. It is a pozzolan: a siliceous (or a siliceous and aluminous) material which, on its own, does not behave like cement. However, by combining it with moisture in a finely divided form, it can become cementitious and be used as a substitute in concrete.

Why is it eco-friendly?

Before environmental practices were standardized, fly ash was merely released into the air during coal combustion. This was a harmful practice because it was produced in large, unmanageable amounts, and the heavy metal properties of the ash make it potentially hazardous. Now, air pollution regulation requires factories to capture the fly ash for proper disposal and repurposing.

Construction professionals have found a way to recycle the ash into cement by mixing it with lime and water, which creates a cement substitute similar to Portland cement. With the construction industry repurposing fly ash, it can be considered a recycled material, also helping reduce the carbon footprint of humanity’s heavy coal use.

How effective is fly ash as a portland cement substitute?

The use of fly ash gives impressive workability and durability properties to concrete. It reduces its water demand by 10 percent and its heat of hydration. Its spherical particles act as lubricants which improve paste flow. These features make fly ash important in the production of blended cement, also considered an eco-friendly binder for construction. 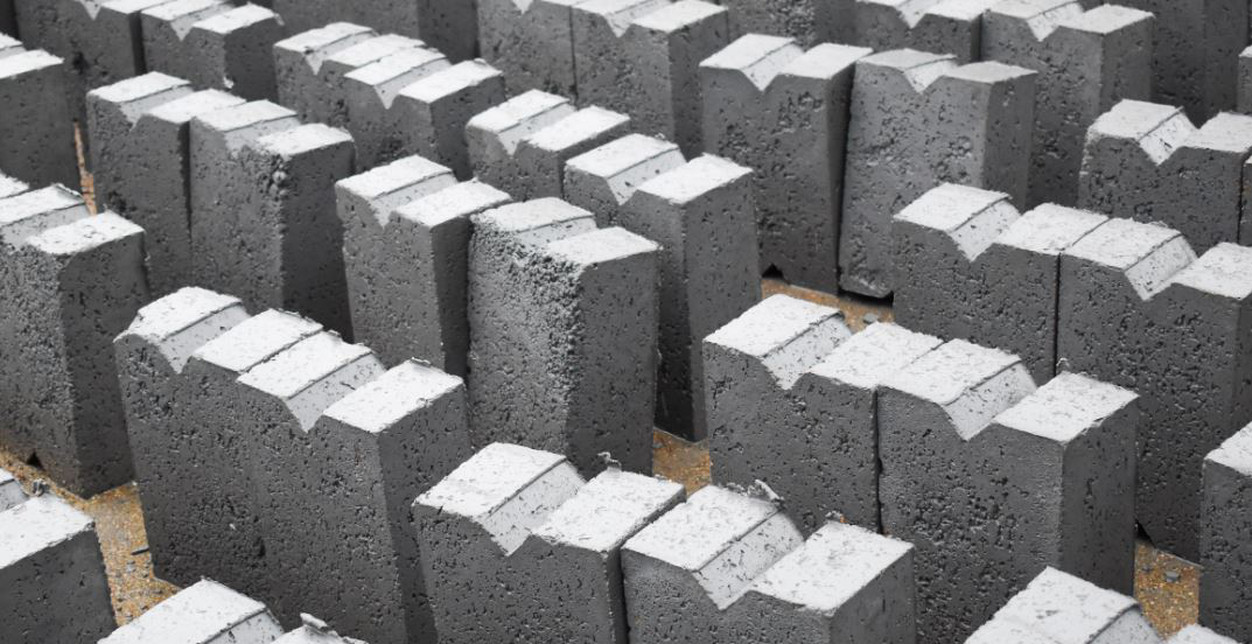 Flyash is used to improve workability in concrete.

Abroad, the effectiveness of fly ash was used to create AshCrete, a concrete substitute product that is made of 97% recycled material. While it is said to be stronger and more fire-resistant than concrete, Ashcrete still uses chlorine in its mix, which is not considered to be environment-friendly compared to just using fly ash as a portland cement substitute.

Is there a catch?

There have been safety concerns regarding fly ash cement, considering that it did come from a very harmful material. Critics have raised that the leaching of toxic chemicals could contaminate air and cause insidious health concerns. However there have been no major scientific discoveries on such effects, and fly ash is still widely used in the cement industry to this day.

The bottomline is it’s important that more sustainable innovations such as fly ash concrete or rice husk ash cement substitutes are developed. As global warming continues to loom over us, the construction industry can play an important hand in combating the crisis.